The new Python 3 programming language for iPad, iPhone and iPod touch. Programming language is a perfect tool for studying, complex mathematical calculation, entertainment and many other useful tasks. The application is especially useful for learning the Python 3 programming language. You have to buy compilations inside the application. Internet connection is required. - The great programming tool on the AppStore. - Your programming language for iOS is amazing! * FEATURES * - Compile and run your program. - Text input before program run and text output. - Enhanced source code editor with syntax highlighting, line numbers, color themes and additional keyboard. - Online language reference and several program samples. * LIMITATIONS * - Internet connection is required to compile and run a program. - Graphics, network, file system and real-time input are not supported.  - Maximum running time of a program is 15 seconds. Look for the "Python 2 Programming Language" too. Thanks for using the application! ====================================== Python is a general-purpose, high-level programming language whose design philosophy emphasizes code readability. Python's syntax allows programmers to express concepts in fewer lines of code than would be possible in languages such as C, and the language provides constructs intended to enable clear programs on both a small and large scale. Python supports multiple programming paradigms, including object-oriented, imperative and functional programming styles. It features a fully dynamic type system and automatic memory management, similar to that of Scheme, Ruby, Perl and Tclm and has a large and comprehensive standard library. Like other dynamic languages, Python is often used as a scripting language, but is also used in a wide range of non-scripting contexts. Using third-party tools, Python code can be packaged into standalone executable programs. Python interpreters are available for many operating systems. CPython, the reference implementation of Python, is free and open source software and has a community-based development model, as do nearly all of its alternative implementations. CPython is managed by the non-profit Python Software Foundation. Python was conceived in the late 1980s and its implementation was started in December 1989 by Guido van Rossum at CWI in the Netherlands as a successor to the A-B-C language (itself inspired by SETL) capable of exception handling and interfacing with the Amoeba operating system. Van Rossum is Python's principal author, and his continuing central role in deciding the direction of Python is reflected in the title given to him by the Python community, Benevolent Dictator for Life (BDFL). Python 2.0 was released on 16 October 2000, with many major new features including a full garbage collector and support for Unicode. With this release the development process was changed and became more transparent and community-backed. Python 3.0 (also called Python 3000 or py3k), a major, backwards-incompatible release, was released on 3 December 2008 after a long period of testing. Many of its major features have been backported to the backwards-compatible Python 2.6 and 2.7. 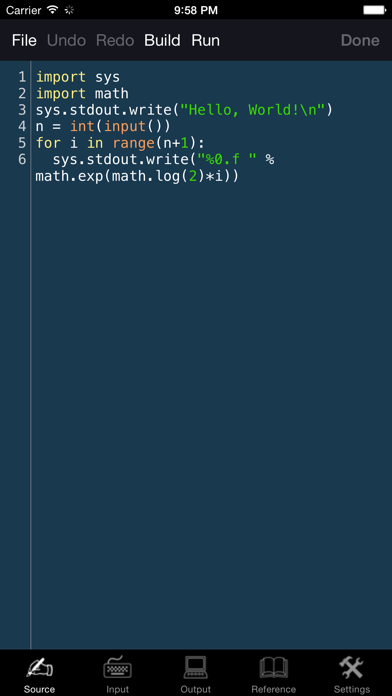 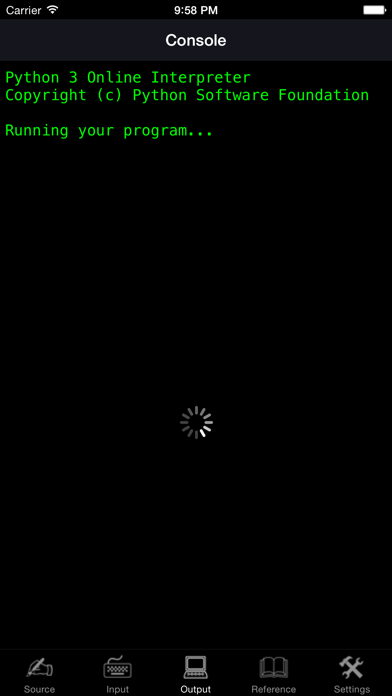 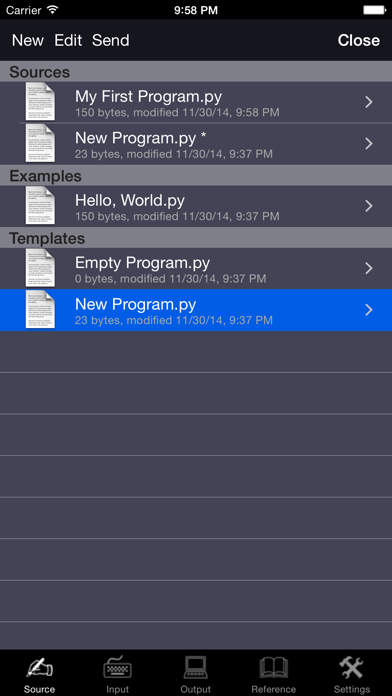 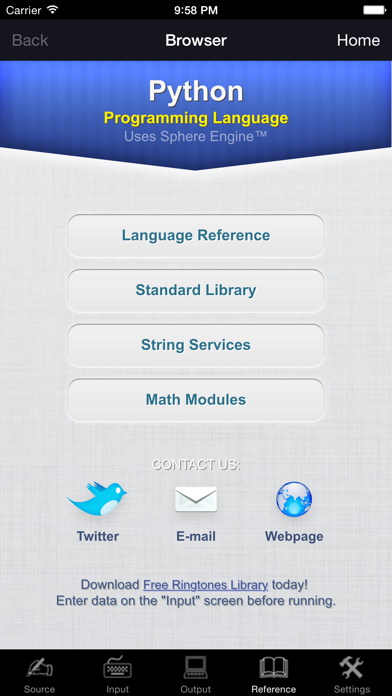 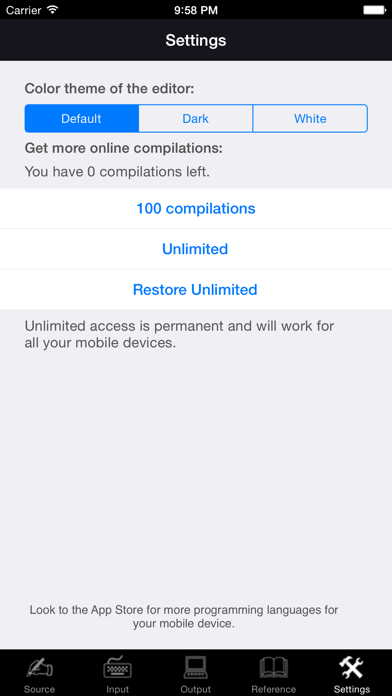