The classic Assembler programming language for iPad, iPhone and iPod touch. Programming language is a perfect tool for studying, complex mathematical calculation, entertainment and many other useful tasks. The application is especially useful for learning the Assembler programming language. You have to buy compilations inside the application. Internet connection is required. - The great programming tool on the AppStore. - Your programming language for iOS is amazing! * FEATURES * - Compile and run your program. - Text input before program run and text output. - Enhanced source code editor with syntax highlighting, line numbers, color themes and additional keyboard. - Online language reference and several program samples. * LIMITATIONS * - Internet connection is required to compile and run a program. - Graphics, network, file system and real-time input are not supported. - Maximum running time of a program is 15 seconds. Look for the "Bash Programming Language" on the AppStore too. Thanks for using the application! ==================================== An assembly language is a low-level programming language for computers, microprocessors, microcontrollers, and other programmable devices in which each statement corresponds to a single machine language instruction. An assembly language is thus specific to a certain physical (or virtual) computer architecture, in contrast to most high-level programming languages, which, ideally, are portable. Assembly language allows the use of symbolic representation of machine operation codes (usually called mnemonics), memory locations, registers and other parts of an instruction. A utility program called an assembler is used to translate assembly language statements into the target computer's machine code. Many advanced assemblers offer additional mechanisms to facilitate program development, control the assembly process, and aid debugging. In particular, most modern assemblers include a macro facility, and are called macro assemblers. Typically a modern assembler creates object code by translating assembly instruction mnemonics into opcodes, and by resolving symbolic names for memory locations and other entities. The use of symbolic references is a key feature of assemblers, saving tedious calculations and manual address updates after program modifications. Most assemblers also include macro facilities for performing textual substitution — e.g., to generate common short sequences of instructions as inline, instead of called subroutines. Assemblers are generally simpler to write than compilers for high-level languages, and have been available since the 1950s. Modern assemblers, especially for RISC architectures, such as SPARC or POWER, as well as x86 and x86-64, optimize Instruction scheduling to exploit the CPU pipeline efficiently. 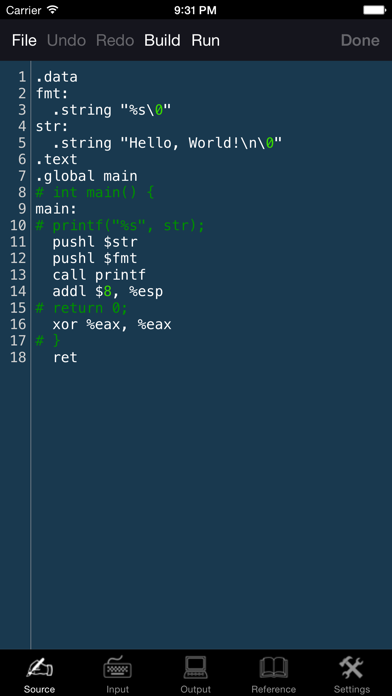 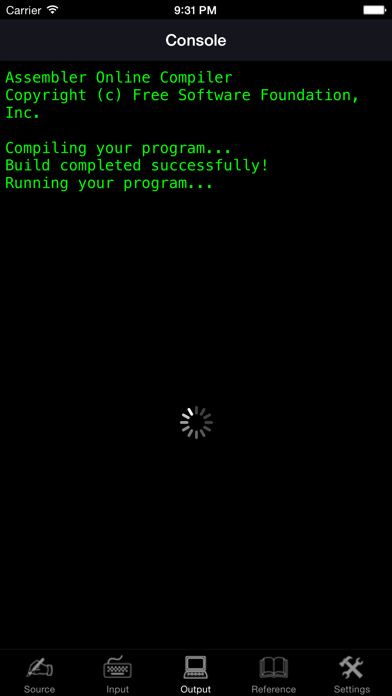 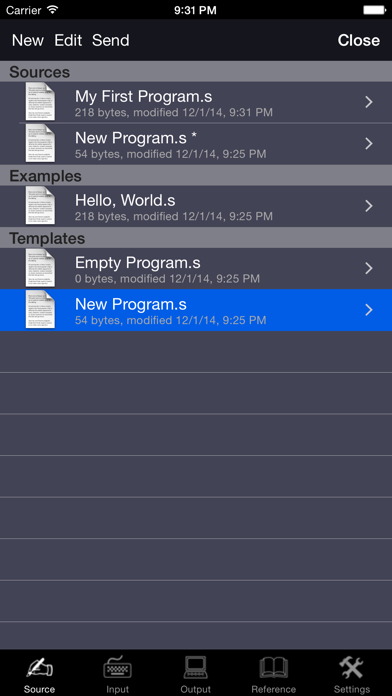 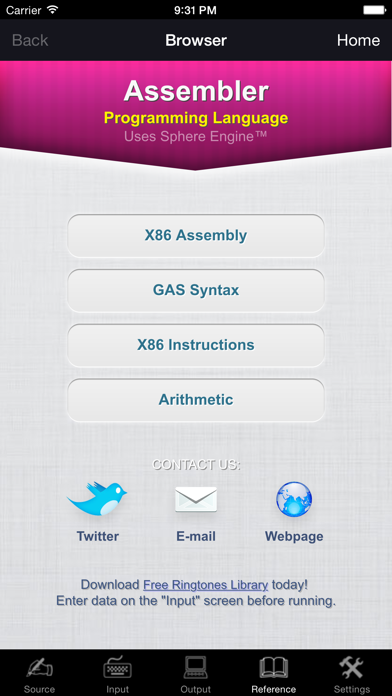 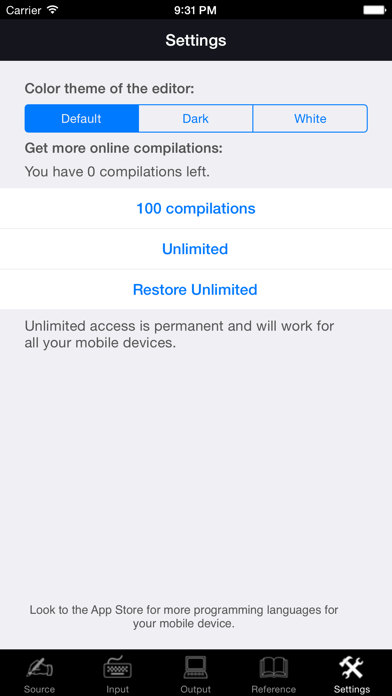