The Scala programming language for iPad, iPhone and iPod touch. Programming language is a perfect tool for studying, complex mathematical calculation, entertainment and many other useful tasks. The application is especially useful for learning the Scala programming language. You have to buy compilations inside the application. Internet connection is required. - The great programming tool on the AppStore. - Your programming language for iOS is amazing! * FEATURES * - Compile and run your program. - Text input before program run and text output. - Enhanced source code editor with syntax highlighting, line numbers, color themes and additional keyboard. - Online language reference and several program samples. * LIMITATIONS * - Internet connection is required to compile and run a program. - Graphics, network, file system and real-time input are not supported. - Maximum running time of a program is 15 seconds. Thanks for using the application! ==================================== Scala is a multi-paradigm programming language designed to integrate features of object-oriented programming and functional programming. The name Scala is a portmanteau of "scalable" and "language", signifying that it is designed to grow with the demands of its users. James Strachan, the creator of Groovy, described Scala as a possible successor to Java. The design of Scala started in 2001 at the École Polytechnique Fédérale de Lausanne (EPFL) by Martin Odersky, following on from work on Funnel, a programming language combining ideas from functional programming and Petri nets. Odersky had previously worked on Generic Java and javac, Sun's Java compiler. Scala was released late 2003 / early 2004 on the Java platform, and on the .NET platform in June 2004. A second version of the language, v2.0, was released in March 2006. On 17 January 2011 the Scala team won a 5 year research grant of over €2.3 million from the European Research Council. On 12 May 2011, Odersky and collaborators launched Typesafe, a company to provide commercial support, training, and services for Scala. Typesafe received $3 million investment from Greylock Partners. 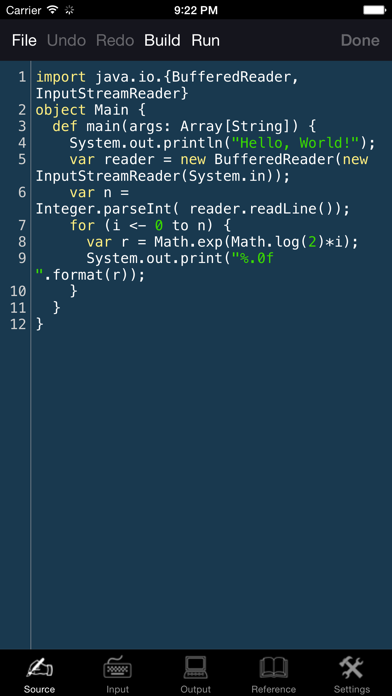 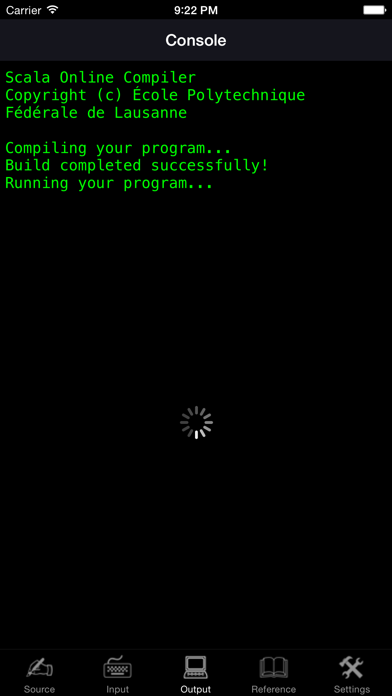 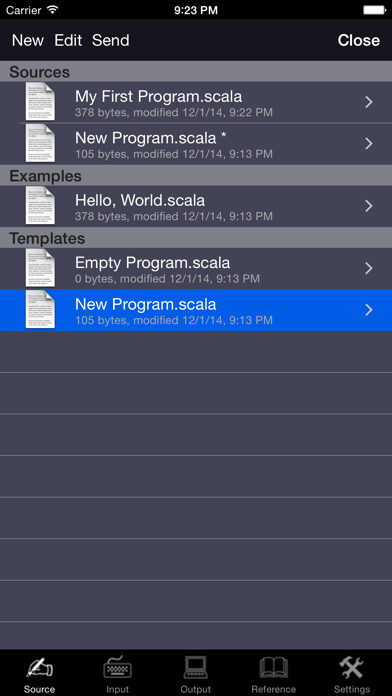 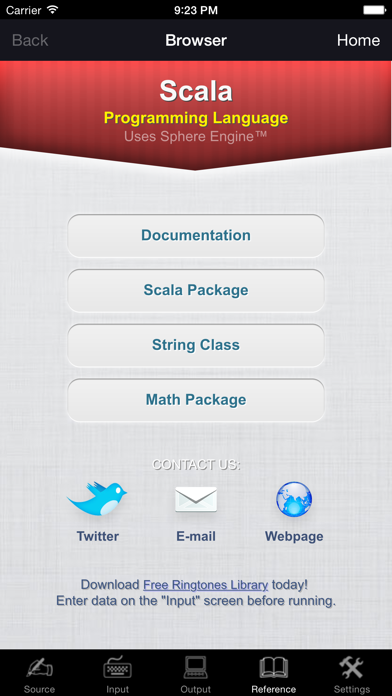 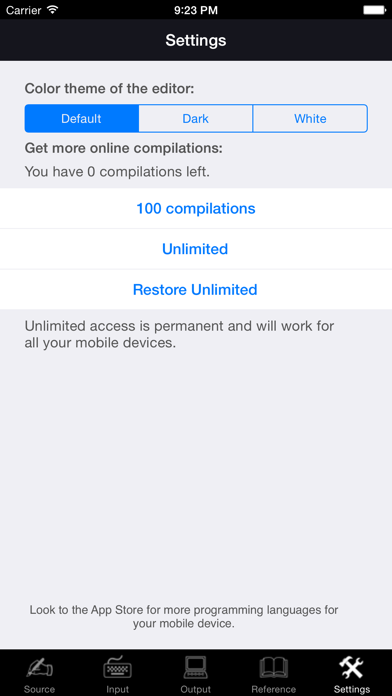