The classic Ruby programming language for iPad, iPhone and iPod touch. Programming language is a perfect tool for studying, complex mathematical calculation, entertainment and many other useful tasks. The application is especially useful for learning the Ruby programming language. You have to buy compilations inside the application. Internet connection is required. - The great programming tool on the AppStore. - Your programming language for iOS is amazing! * FEATURES * - Compile and run your program. - Text input before program run and text output. - Enhanced source code editor with syntax highlighting, line numbers, color themes and additional keyboard. - Online language reference and several program samples. * LIMITATIONS * - Internet connection is required to compile and run a program. - Graphics, network, file system and real-time input are not supported. - Maximum running time of a program is 15 seconds. Thanks for using the application! ==================================== Ruby is a dynamic, reflective, general-purpose object-oriented programming language that combines syntax inspired by Perl with Smalltalk-like features. It was also influenced by Eiffel and Lisp. Ruby was first designed and developed in the mid-1990s by Yukihiro "Matz" Matsumoto in Japan. Ruby supports multiple programming paradigms, including functional, object oriented, imperative and reflective. It also has a dynamic type system and automatic memory management; it is therefore similar in varying respects to Smalltalk, Python, Perl, Lisp, Dylan, Pike, and CLU. The standard 1.8.7 implementation is written in C, as a single-pass interpreted language. The specifications of Ruby language are currently being developed by the Open Standards Promotion Center of the Information-Technology Promotion Agency (a Japanese government agency) for submission to the Japanese Industrial Standards Committee and then to the International Organization for Standardization. The final draft of specifications is yet to be accepted as an Industrial Standard. As of 2010, there are a number of complete or upcoming alternative implementations of Ruby, including YARV, JRuby, Rubinius, IronRuby, MacRuby, and HotRuby. Each takes a different approach, with IronRuby, JRuby and MacRuby providing just-in-time compilation and MacRuby also providing ahead-of-time compilation. The official 1.9 branch uses YARV, as will 2.0 (development), and will eventually supersede the slower Ruby MRI. Ruby was conceived on February 24, 1993 by Yukihiro Matsumoto who wished to create a new language that balanced functional programming with imperative programming. Matsumoto has stated, "I wanted a scripting language that was more powerful than Perl, and more object-oriented than Python. That's why I decided to design my own language". In 2008 Matsumoto further stated, "I hope to see Ruby help every programmer in the world to be productive, and to enjoy programming, and to be happy. That is the primary purpose of Ruby language." The name "Ruby" was decided on during an online chat session between Matsumoto and Keiju Ishitsuka on February 24, 1993, before any code had been written for the language. Initially two names were proposed: "Coral" and "Ruby", with the latter being chosen by Matsumoto in a later email to Ishitsuka. Matsumoto has later stated that a factor in choosing the name "Ruby" was because it was the birthstone of one of his colleagues. 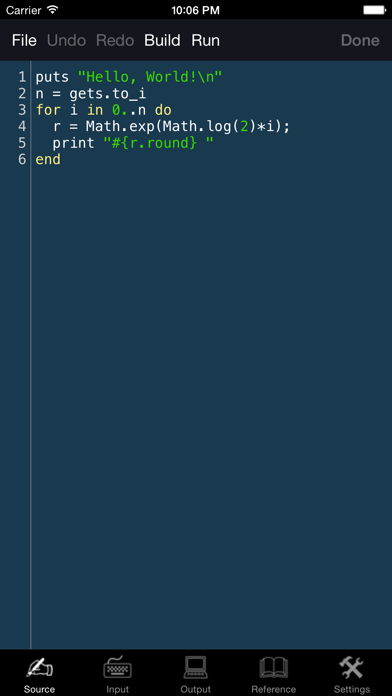 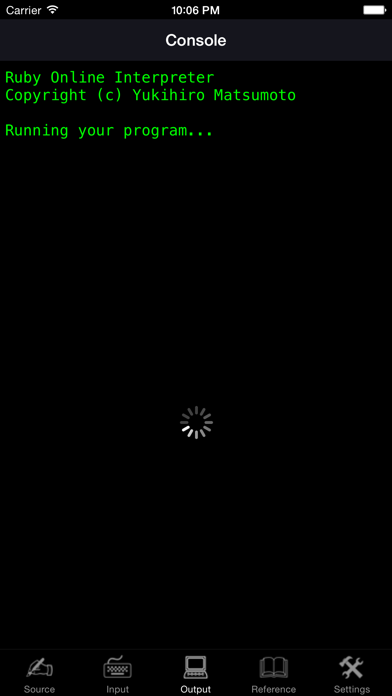 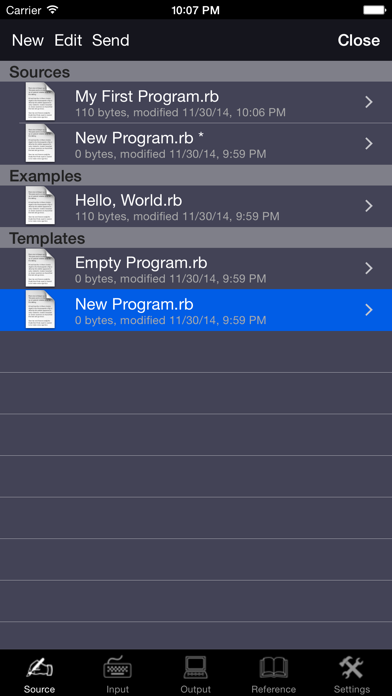 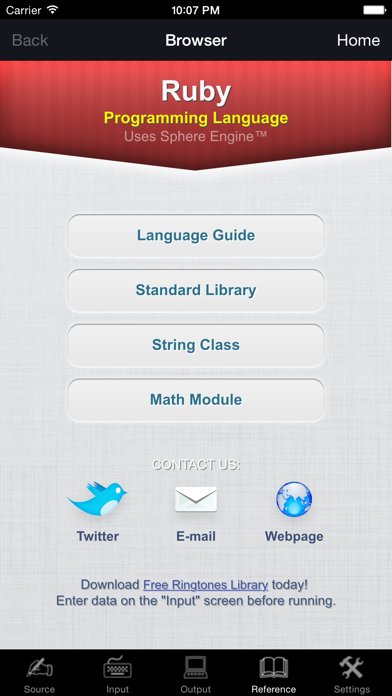 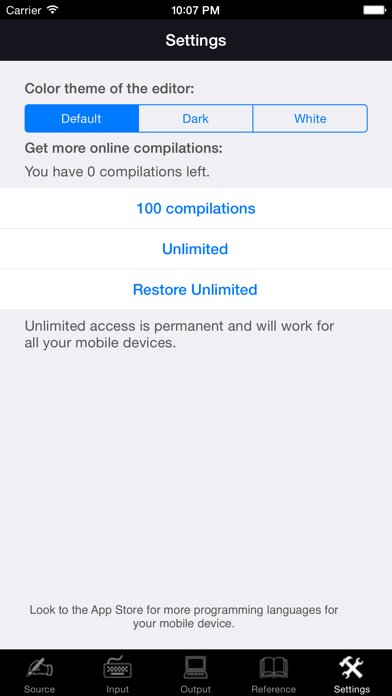