The classic C programming language for iPad, iPhone and iPod touch. Programming language is a perfect tool for studying, complex mathematical calculation, entertainment and many other useful tasks. The application is especially useful for learning the C programming language. You have to buy compilations inside the application. Internet connection is required. - The great programming tool on the AppStore. - Your programming language for iOS is amazing! * FEATURES * - Compile and run your program. - Text input before program run and text output. - Enhanced source code editor with syntax highlighting, line numbers, color themes and additional keyboard. - Online language reference and several program samples. * LIMITATIONS * - Internet connection is required to compile and run a program. - Graphics, network, file system and real-time input are not supported. - Maximum running time of a program is 15 seconds. Look for the "C++ Programming Language" on the AppStore too. Thanks for using the application! ==================================== C (pronounced like the letter C) is a general-purpose computer programming language developed between 1969 and 1973 by Dennis Ritchie at the Bell Telephone Laboratories for use with the Unix operating system. Although C was designed for implementing system software, it is also widely used for developing portable application software. C is one of the most widely used programming languages of all time and there are very few computer architectures for which a C compiler does not exist. C has greatly influenced many other popular programming languages, most notably C++, which began as an extension to C. C is an imperative (procedural) systems implementation language. It was designed to be compiled using a relatively straightforward compiler, to provide low-level access to memory, to provide language constructs that map efficiently to machine instructions, and to require minimal run-time support. C was therefore useful for many applications that had formerly been coded in assembly language. Despite its low-level capabilities, the language was designed to encourage cross-platform programming. A standards-compliant and portably written C program can be compiled for a very wide variety of computer platforms and operating systems with few changes to its source code. The language has become available on a very wide range of platforms, from embedded microcontrollers to supercomputers. The initial development of C occurred at Bell Labs between 1969 and 1973; according to Ritchie, the most creative period occurred in 1972. It was named "C" because its features were derived from an earlier language called "B", which according to Ken Thompson was a stripped-down version of the BCPL programming language. The origin of C is closely tied to the development of the Unix operating system, originally implemented in assembly language on a PDP-7 by Ritchie and Thompson, incorporating several ideas from colleagues. Eventually they decided to port the operating system to a PDP-11. The original PDP-11 version of the Unix system was developed in assembly language. By 1973, with the addition of struct types, the C language had become powerful enough that most of the Unix kernel was rewritten in C. This was one of the first operating system kernels implemented in a language other than assembly. In 1978, Brian Kernighan and Dennis Ritchie published the first edition of The C Programming Language. This book, known to C programmers as "K&R", served for many years as an informal specification of the language. The version of C that it describes is commonly referred to as K&R C. The second edition of the book covers the later ANSI C standard. 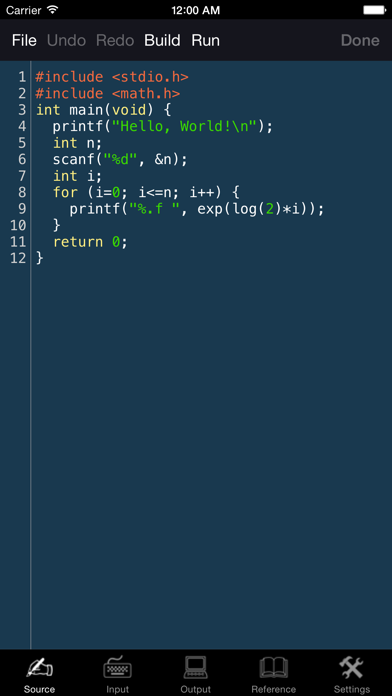 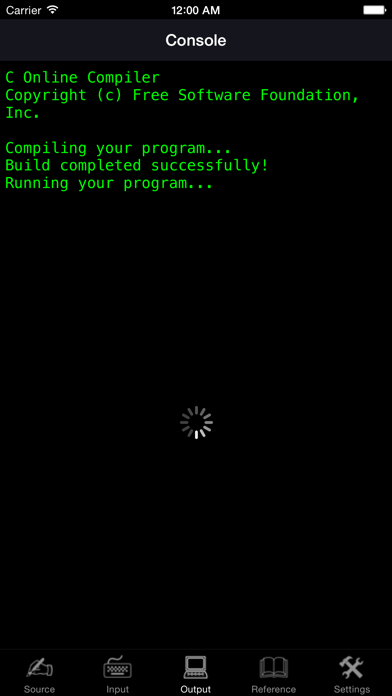 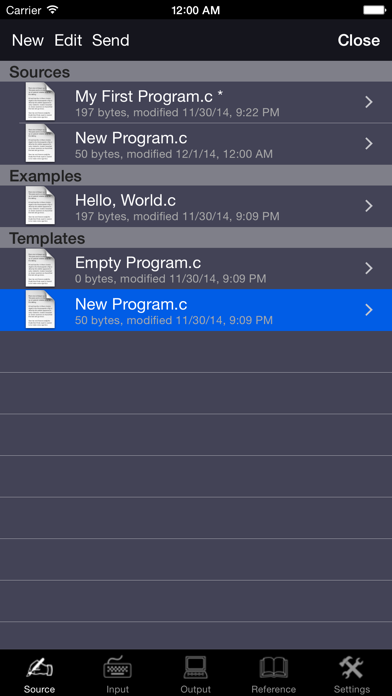 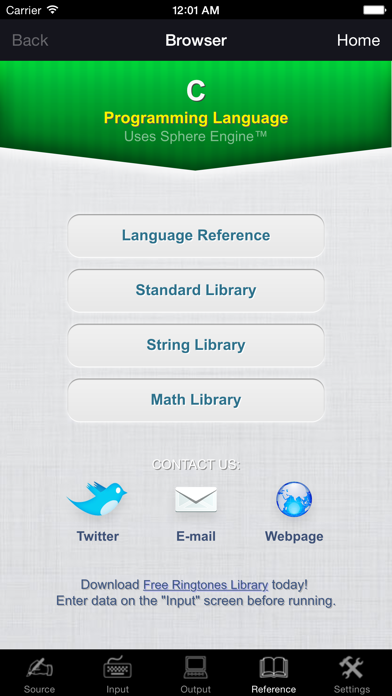 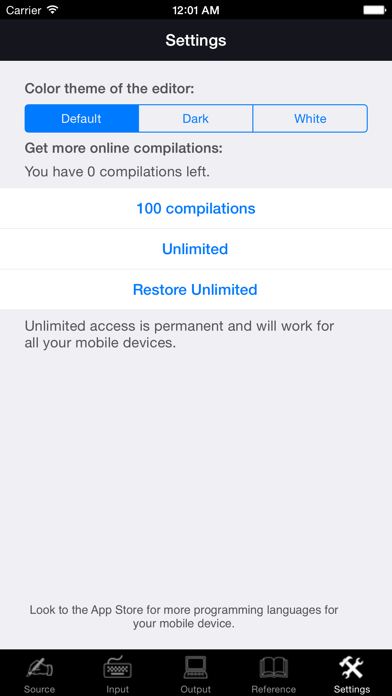