The classic Perl programming language for iPad, iPhone and iPod touch. Programming language is a perfect tool for studying, complex mathematical calculation, entertainment and many other useful tasks. The application is especially useful for learning the Perl programming language. You have to buy compilations inside the application. Internet connection is required. - The great programming tool on the AppStore. - Your programming language for iOS is amazing! * FEATURES * - Compile and run your program. - Text input before program run and text output. - Enhanced source code editor with syntax highlighting, line numbers, color themes and additional keyboard. - Import and export programs by iTunes or by email. - Online language reference and several program samples. * LIMITATIONS * - Internet connection is required to compile and run a program. - Graphics, network, file system and real-time input are not supported. - Maximum running time of a program is 15 seconds. Thanks for using the application! ==================================== Perl is a high-level, general-purpose, interpreted, dynamic programming language. Perl was originally developed by Larry Wall in 1987 as a general-purpose Unix scripting language to make report processing easier. Since then, it has undergone many changes and revisions and become widely popular amongst programmers. Larry Wall continues to oversee development of the core language, and its upcoming version, Perl 6. Perl borrows features from other programming languages including C, shell scripting (sh), AWK, and sed. The language provides powerful text processing facilities without the arbitrary data length limits of many contemporary Unix tools, facilitating easy manipulation of text files. Perl gained widespread popularity in the late 1990s as a CGI scripting language, in part due to its parsing abilities. In addition to CGI, Perl is used for graphics programming, system administration, network programming, finance, bioinformatics, and other applications. Perl is nicknamed "the Swiss Army chainsaw of programming languages" because of its flexibility and power. It is also referred to as the "duct tape that holds the Internet together", in reference to its ubiquity and perceived inelegance. Larry Wall began work on Perl in 1987, while working as a programmer at Unisys, and released version 1.0 to the comp.sources.misc newsgroup on December 18, 1987. The language expanded rapidly over the next few years. Perl 2, released in 1988, featured a better regular expression engine. Perl 3, released in 1989, added support for binary data streams. Originally the only documentation for Perl was a single (increasingly lengthy) man page. In 1991, Programming Perl, known to many Perl programmers as the "Camel Book" because of its cover, was published and became the de facto reference for the language. At the same time, the Perl version number was bumped to 4, not to mark a major change in the language but to identify the version that was documented by the book. 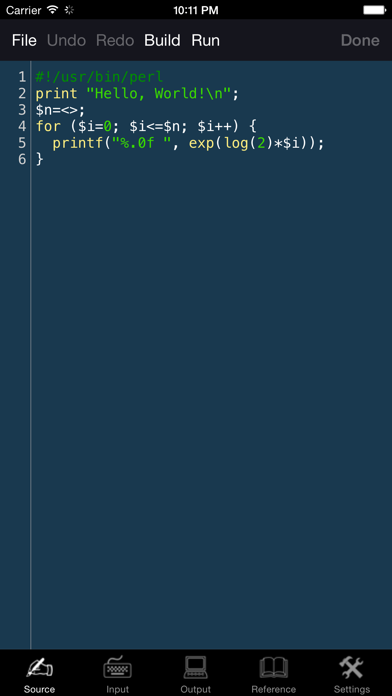 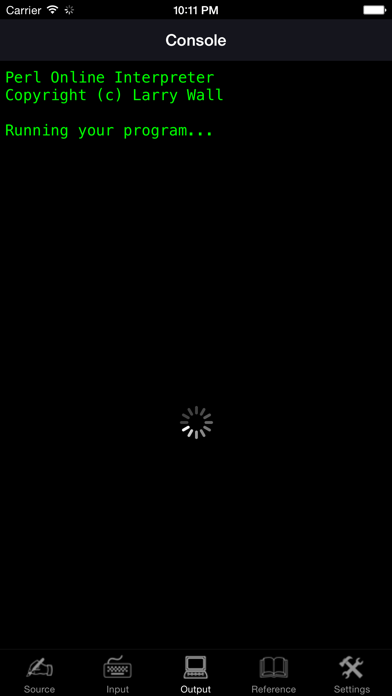 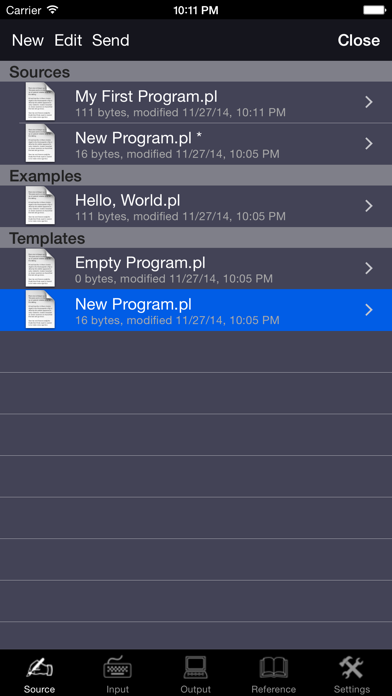 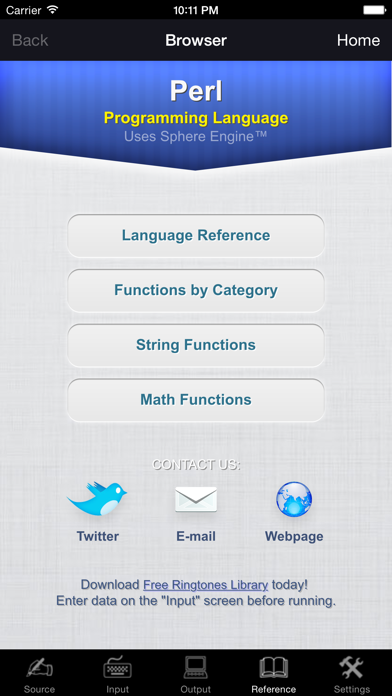 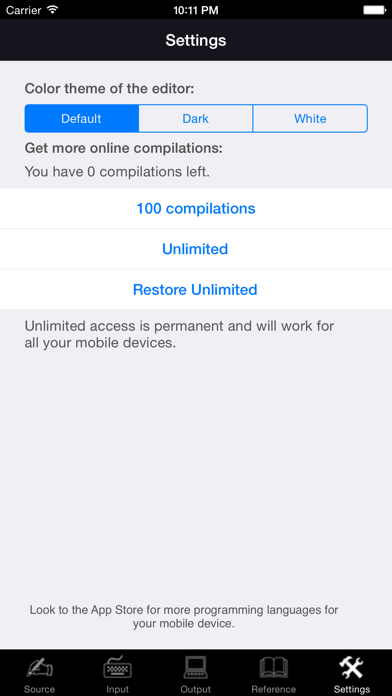