C# .NET programming language for iPad, iPhone and iPod touch. Programming language is a perfect tool for studying, complex mathematical calculation, entertainment and many other useful tasks. The application is especially useful for learning the C# .NET programming language. You have to buy compilations inside the application. Internet connection is required. - The great programming tool on the AppStore. - Your programming language for iOS is amazing! * FEATURES * - Compile and run your program. - Text input before program run and text output. - Enhanced source code editor with syntax highlighting, line numbers, color themes and additional keyboard. - Import and export programs by iTunes or by email. - Online language reference and several program samples. * LIMITATIONS * - Internet connection is required to compile and run a program. - Graphics, network, file system and real-time input are not supported. - Maximum running time of a program is 15 seconds. Thanks for using the application! ==================================== C# (pronounced see sharp) is a multi-paradigm programming language encompassing strong typing, imperative, declarative, functional, generic, object-oriented (class-based), and component-oriented programming disciplines. It was developed by Microsoft within its .NET initiative and later approved as a standard by Ecma and ISO. C# is one of the programming languages designed for the Common Language Infrastructure. C# is intended to be a simple, modern, general-purpose, object-oriented programming language. Its development team leader is Anders Hejlsberg. The most recent version is C# 4.0, which was released on April 12, 2010. The name "C sharp" was inspired by musical notation where a sharp indicates that the written note should be made a semitone higher in pitch. This is similar to the language name of C++, where "++" indicates that a variable should be incremented by 1. Due to technical limitations of display (standard fonts, browsers, etc.) and the fact that the sharp symbol (# music sharp sign) is not present on the standard keyboard, the number sign was chosen to represent the sharp symbol in the written name of the programming language. This convention is reflected in the ECMA-334 C# Language Specification. However, when it is practical to do so (for example, in advertising or in box art), Microsoft uses the intended musical symbol. The "sharp" suffix has been used by a number of other .NET languages that are variants of existing languages, including J# (a .NET language also designed by Microsoft that is derived from Java 1.1), A# (from Ada), and the functional programming language F#. The original implementation of Eiffel for .NET was called Eiffel#, a name since retired since the full Eiffel language is now supported. The suffix has also been used for libraries, such as Gtk# (a .NET wrapper for GTK+ and other GNOME libraries), Cocoa# (a wrapper for Cocoa) and Qt# (a .NET language binding for the Qt toolkit). 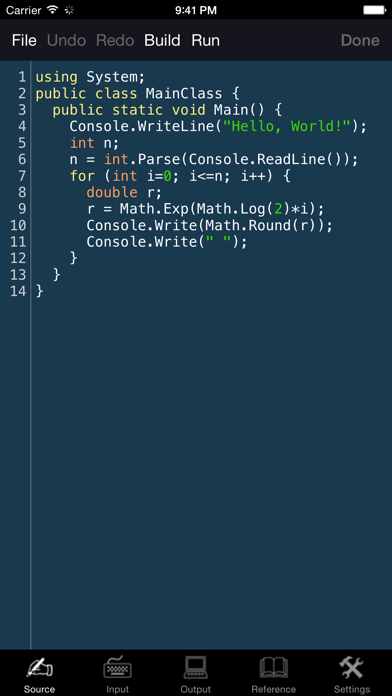 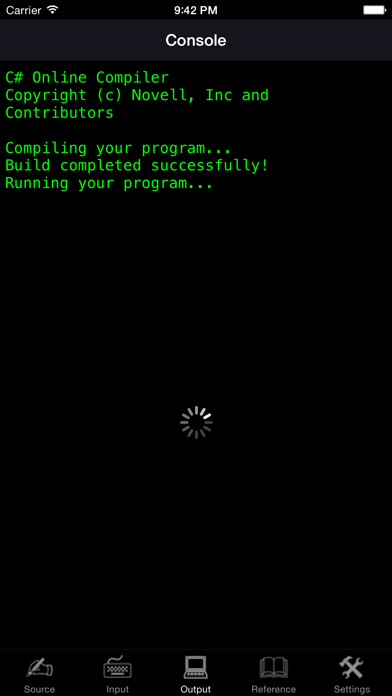 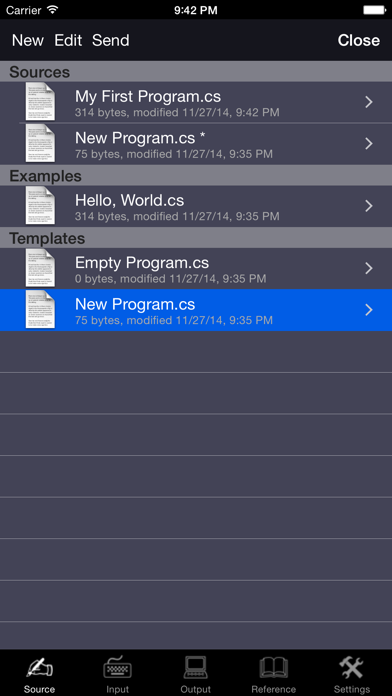 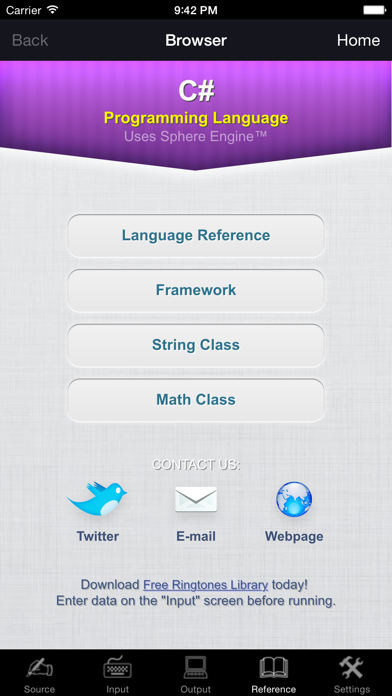 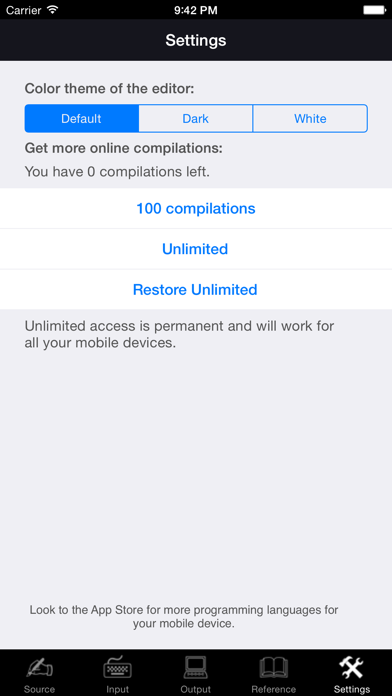