A classic JVM programming language for iPad, iPhone and iPod touch. Programming language is a perfect tool for studying, complex mathematical calculation, entertainment and many other useful tasks. The application is especially useful for learning the JVM programming language. - You have to buy compilations inside the application. - Internet connection is required. * FEEDBACK * - The great programming tool on the AppStore. - Your programming language for iOS is amazing! * FEATURES * - Compile and run your program. - Text input before program run and text output. - Enhanced source code editor with syntax highlighting, line numbers, color themes and additional keyboard. - Import and export programs by iTunes or by email. - Online language reference and several program samples. * LIMITATIONS * - Internet connection is required to compile and run a program. - Graphics, network, file system and real-time input are not supported. - Maximum running time of a program is 15 seconds. - Use several classes on one source file instead separated files. Thanks for using the application! ==================================== JVM is a programming language originally developed by James Gosling at Sun Microsystems (which has since merged into Oracle Corporation) and released in 1995 as a core component of Sun Microsystems' JVM platform. The language derives much of its syntax from C and C++ but has a simpler object model and fewer low-level facilities. JVM applications are typically compiled to bytecode (class file) that can run on any virtual machine regardless of computer architecture. JVM is a general-purpose, concurrent, class-based, object-oriented language that is specifically designed to have as few implementation dependencies as possible. It is intended to let application developers "write once, run anywhere", meaning that code that runs on one platform does not need to be recompiled to run on another. JVM is currently one of the most popular programming languages in use, particularly for client-server web applications, with a reported 10 million users. The original and reference implementation JVM compilers, virtual machines, and class libraries were developed by Sun from 1995. As of May 2007, in compliance with the specifications of the JVM Community Process, Sun relicensed most of its JVM technologies under the GNU General Public License. Others have also developed alternative implementations of these Sun technologies, such as the GNU Compiler for JVM and GNU Classpath. James Gosling, Mike Sheridan, and Patrick Naughton initiated the JVM language project in June 1991. JVM was originally designed for interactive television, but it was too advanced for the digital cable television industry at the time. The language was initially called Oak after an oak tree that stood outside Gosling's office; it went by the name Green later, and was later renamed JVM, from JVM coffee, said to be consumed in large quantities by the language's creators. Gosling aimed to implement a virtual machine and a language that had a familiar C/C++ style of notation. Sun Microsystems released the first public implementation as JVM 1.0 in 1995. It promised "Write Once, Run Anywhere" (WORA), providing no-cost run-times on popular platforms. Fairly secure and featuring configurable security, it allowed network- and file-access restrictions. Major web browsers soon incorporated the ability to run JVM applets within web pages, and JVM quickly became popular. In 2006, for marketing purposes, Sun renamed new J2 versions as JVM EE, JVM ME, and JVM SE, respectively. 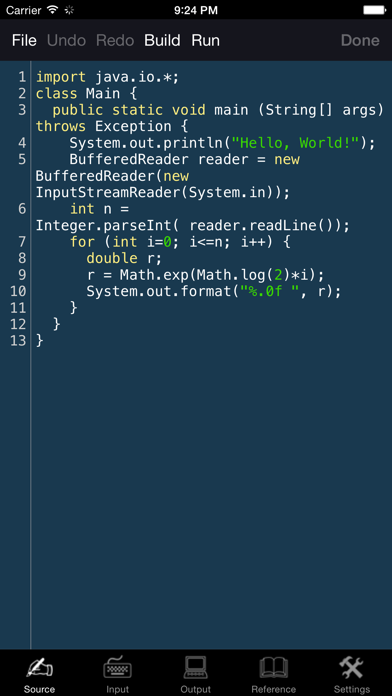 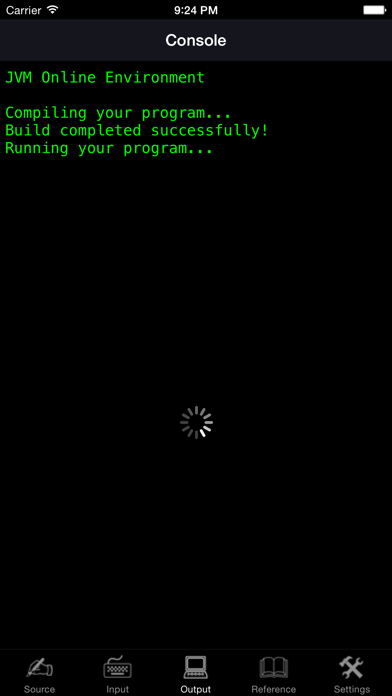 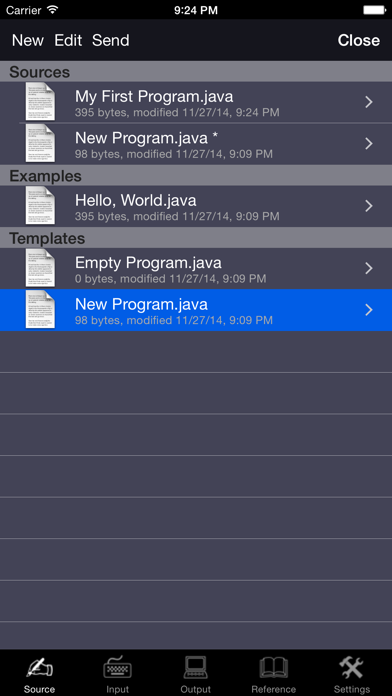 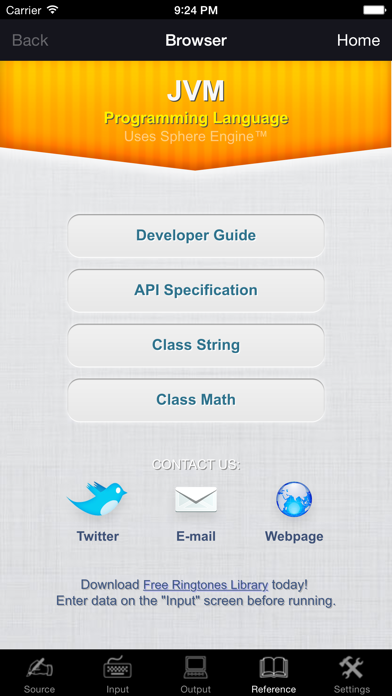 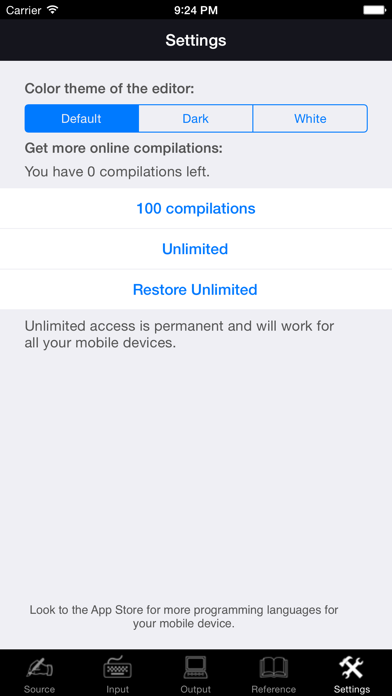