The classic Objective-C programming language for iPad, iPhone and iPod touch. Programming language is a perfect tool for studying, complex mathematical calculation, entertainment and many other useful tasks. The application is especially useful for learning the Objective-C programming language. You have to buy compilations inside the application. Internet connection is required. - The great programming tool on the AppStore. - Your programming language for iOS is amazing! * FEATURES * - Compile and run your program. - Text input before program run and text output. - Import and export programs by iTunes or by email. - Online language reference and several program samples. * LIMITATIONS * - Internet connection is required to compile and run a program. - Graphics, network, file system and real-time input are not supported. - Maximum running time of a program is 15 seconds. - iOS interface controls are not supported. Thanks for using the application! ==================================== Objective-C is a reflective, object-oriented programming language that adds Smalltalk-style messaging to the C programming language. Today, it is used primarily on Apple's Mac OS X and iOS: two environments derived from the OpenStep standard, though not compliant with it. Objective-C is the primary language used for Apple's Cocoa API, and it was originally the main language on NeXT's NeXTSTEP operating system. Generic Objective-C programs that do not use these libraries can also be compiled for any system supported by gcc or Clang. Objective-C was created primarily by Brad Cox and Tom Love in the early 1980s at their company Stepstone. Both had been introduced to Smalltalk while at ITT Corporation's Programming Technology Center in 1981. The earliest work on Objective-C traces back to around that time. Cox was intrigued by problems of true reusability in software design and programming. He realized that a language like Smalltalk would be invaluable in building development environments for system developers at ITT. However, he and Tom Love also recognized that backward compatibility with C was critically important in ITT's telecom engineering milieu. Cox began writing a pre-processor for C to add some of the capabilities of Smalltalk. He soon had a working implementation of an object-oriented extension to the C language, which he called "OOPC" for Object-Oriented Pre-Compiler. Love was hired by Schlumberger Research in 1982 and had the opportunity to acquire the first commercial copy of Smalltalk-80, which further influenced the development of their brainchild. In order to demonstrate that real progress could be made, Cox showed that making interchangeable software components really needed only a few practical changes to existing tools. Specifically, they needed to support objects in a flexible manner, come supplied with a usable set of libraries, and allow for the code (and any resources needed by the code) to be bundled into a single cross-platform format. Love and Cox eventually formed a new venture, Productivity Products International (PPI), to commercialize their product, which coupled an Objective-C compiler with class libraries. In 1986, Cox published the main description of Objective-C in its original form in the book Object-Oriented Programming, An Evolutionary Approach. Although he was careful to point out that there is more to the problem of reusability than just the language, Objective-C often found itself compared feature for feature with other languages. 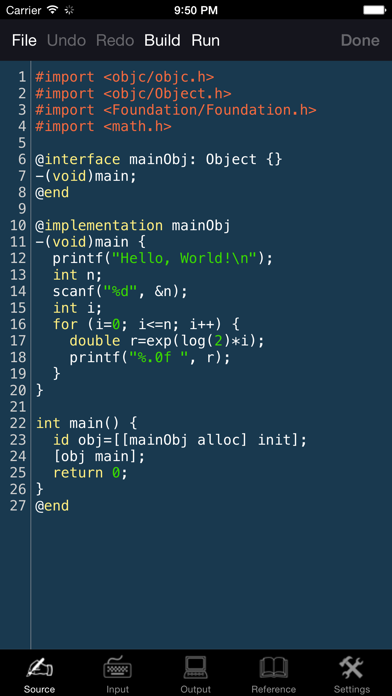 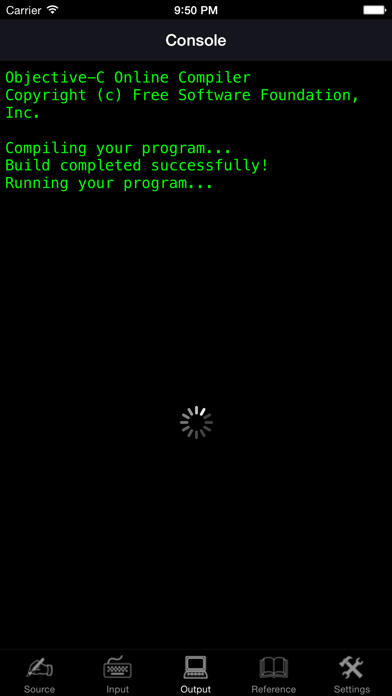 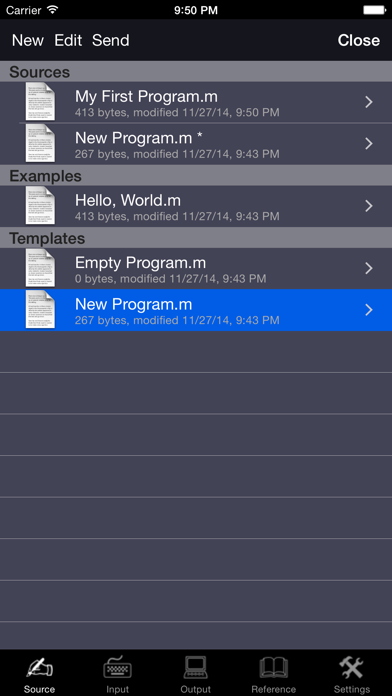 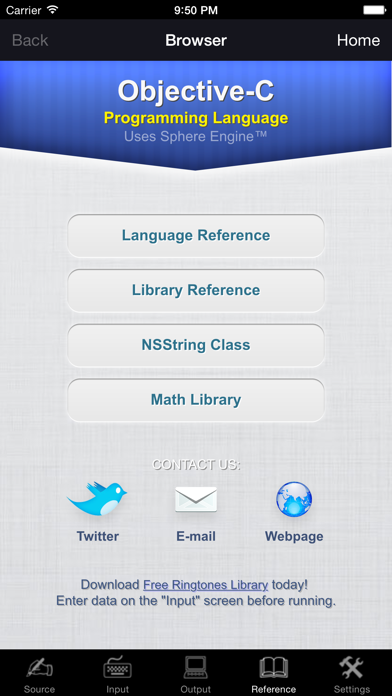 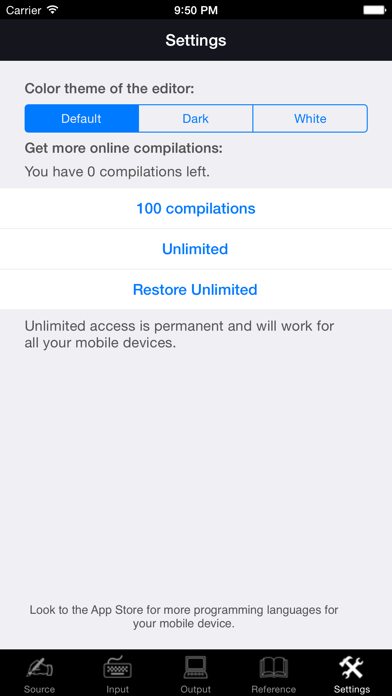