For over five decades now, Filmfare has been the official handbook on everything Bollywood for the diehard fan, which, in India is almost everyone. It is also a magazine that film stars think of first and trust most when they want to open up to their fans. With its exclusive interviews, classy photo-shoots, insider stories, sneak peeks, Bollywood fashion coverage, movie reviews and special features, Filmfare captures Bollywood's biggest stars and divas at their most colorful & candid best. As India's No. 1 entertainment magazine, Filmfare has through the years, turned from a monthly into a fortnightly, and launched an edition devoted to the southern film industry and gained a readership of more than 2 million fans! There's no better evidence of Filmfare's hold on the industry than the Filmfare Awards Magazine Subscriptions are available for purchase inside this app. One year subscription - $8.99 (automatically renewed until canceled) Your subscription automatically renews unless auto-renew is turned off at least 24-hours before the end of the current period. Your iTunes account will automatically be charged at the same price for renewal within 24-hours prior to the end of the current period unless you change your subscription preferences in your account settings. You can manage your subscriptions through your account settings after purchase on your device. No cancellation of the current subscription is allowed during active subscription period. Please visit http://www.magzter.com/ns/privacy-policy.html for our Privacy Policy and http://www.magzter.com/ns/terms_condition.html for our Terms & Conditions 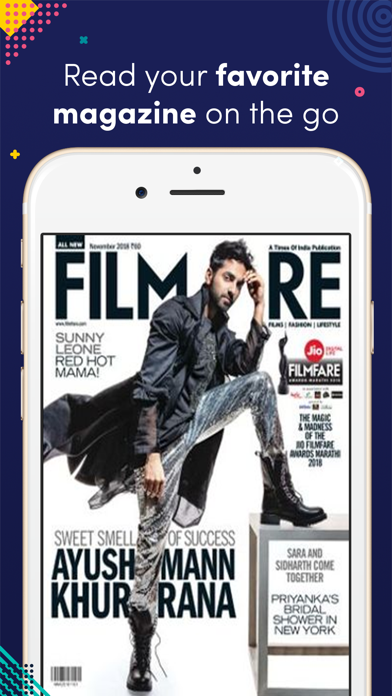 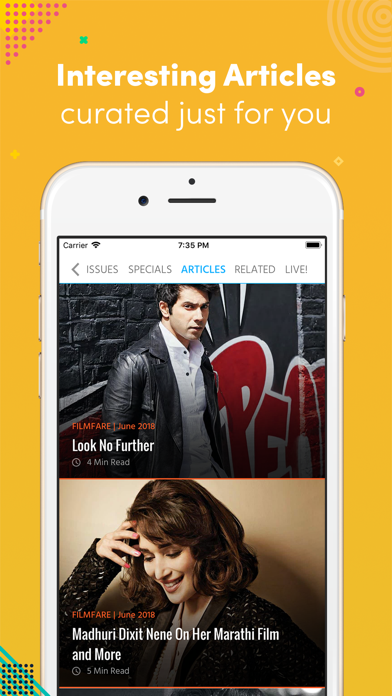 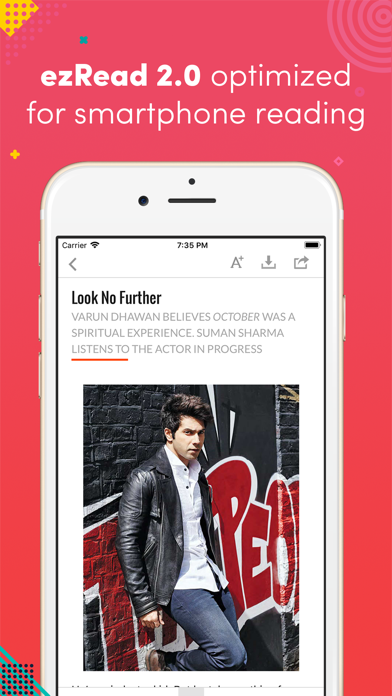 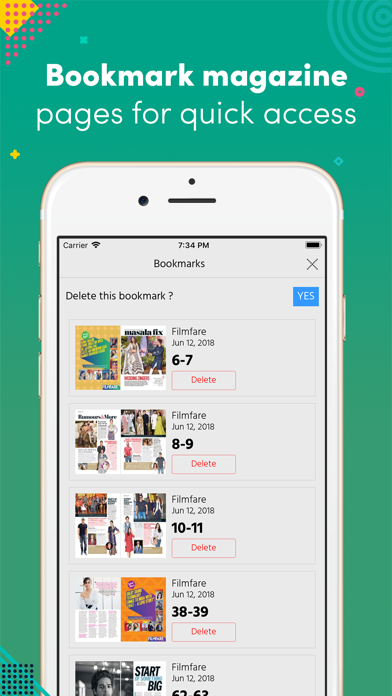 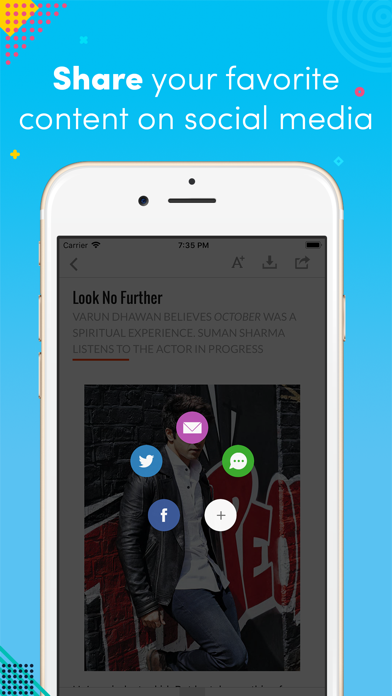