Visual Basic .NET programming language for iPad, iPhone and iPod touch. Programming language is a perfect tool for studying, complex mathematical calculation, entertainment and many other useful tasks. The application is especially useful for learning the Visual Basic .NET programming language. You have to buy compilations inside the application. Internet connection is required. - The great programming tool on the AppStore. - Your programming language for iOS is amazing! * FEATURES * - Compile and run your program. - Text input before program run and text output. - Enhanced source code editor with syntax highlighting, line numbers, color themes and additional keyboard. - Import and export programs by iTunes or by email. - Online language reference and several program samples. * LIMITATIONS * - Internet connection is required to compile and run a program. - Graphics, network, file system and real-time input are not supported. - Maximum running time of a program is 15 seconds. Look for the "Basic Programming Language" on the AppStore too. Thanks for using the application! ==================================== Basic is a family of general-purpose, high-level programming languages whose design philosophy emphasizes ease of use - the name is an acronym from Beginner's All-purpose Symbolic Instruction Code. The original Dartmouth Basic was designed in 1964 by John George Kemeny and Thomas Eugene Kurtz at Dartmouth College in New Hampshire, USA to provide computer access to non-science students. At the time, nearly all use of computers required writing custom software, which was something only scientists and mathematicians tended to do. The language and its variants became widespread on microcomputers in the late 1970s and 1980s, when it was typically a standard feature, and often actually built into the firmware of the machine. Basic remains popular to this day in a handful of highly modified dialects and new languages influenced by Basic such as Microsoft Visual Basic. In 2006, 59% of developers for the .Net Framework used Visual Basic .Net as their only programming language. Before the mid-1960s, computers were extremely expensive and used only for special-purpose tasks. A simple batch processing arrangement ran only a single "job" at a time, one after another. But during the 1960s faster and more affordable computers became available. and as prices decreased newer computer systems supported time-sharing, a system which allows multiple users or processes to use the CPU and memory. In such a system the operating system alternates between running processes, giving each one running time on the CPU before switching to another. The machines had become fast enough that most users could feel they had the machine all to themselves. By this point the problem of interacting with the computer was a concern. In the batch processing model, users never interacted with the machine directly, instead they tended their jobs to the computer operators. Under the time-sharing model the users were given individual computer terminals and interacted directly. The need for system to simplify this experience, from command line interpreters to programming languages was an area of intense research during the 1960s and 70s. 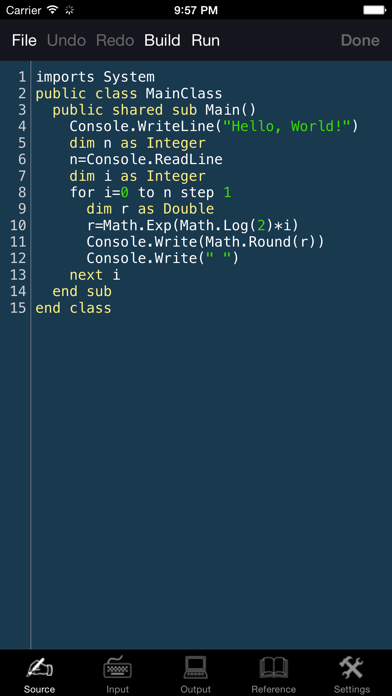 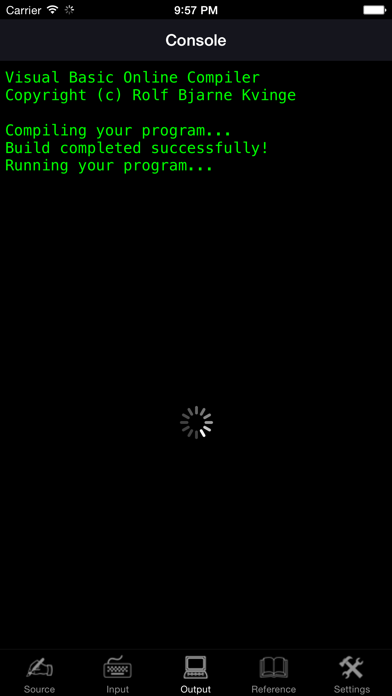 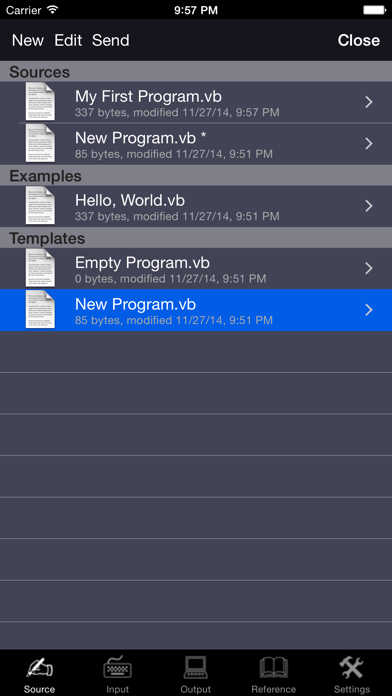 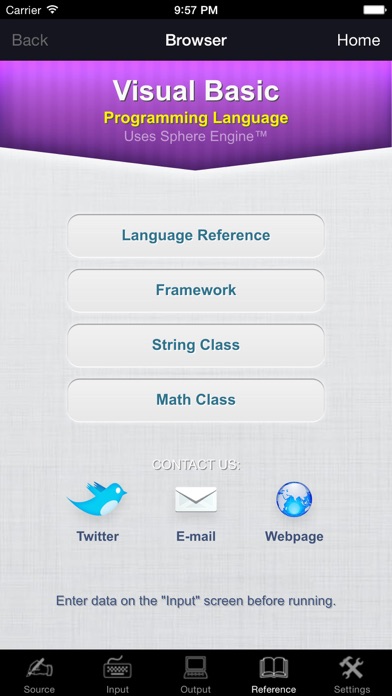 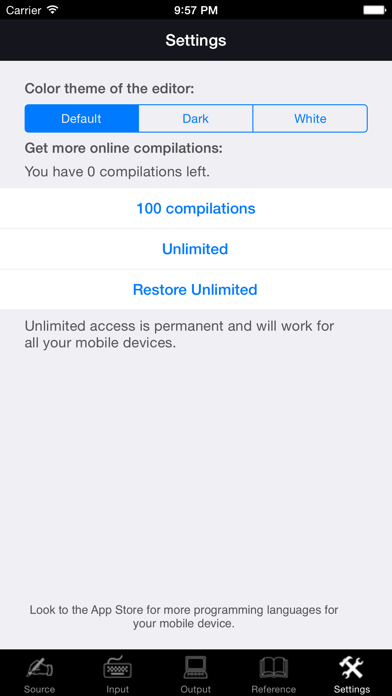