How much city can you destroy in one minute? Your days of being squashed at the feet of humanity are over - Now it's your turn to smash. Compete with your rivals over the complete destruction of the city and become the toughest monster there is. When you're as huge as a skyscraper, everything is fun to smash in this destruction simulator! How To Play Your monster has one goal: to crush everything in its way. Eat pedestrians, smash cars and demolish buildings. Nothing can escape your wild jaws! So enjoy taking over the city while people run away terrified, trees fall at the might of your stomp, cars explode under your massive paws and buildings collapse to the ground. The more you destroy, the bigger and more powerful you become! Grow & Smash The satisfaction of destruction helps your monster reach enormous sizes. Make him the largest, scariest creature roaming the map and you are bound to win. You have one minute to prove your worth, survive as humanity and the competition will try to destroy you, and get rewards so great that nothing will be able to keep you from wreaking havoc upon the world! So show them who's the real monster - eat, grow, then eat the competition for guaranteed success! Gameplay The gameplay is simple: tap, hold and swipe in the direction you want to go and the monster does the rest. While you're small, destroying a building takes a bit of insisting and you're no match for the larger monsters, but once you grow nothing can stop you... ...Except humanity, of course, who fights back too, so don't forget to watch out for falling bombs. Outrun or simply avoid them to become an unstoppable rampaging monster! Use the rewards you get to upgrade your monster and make him grow bigger, stronger and faster to dominate the city. Features - Go wild on a destruction frenzy! - Crush the puny! - Grow to colossal sizes. - Avoid big monsters & bombs. - Simple 3D graphics. 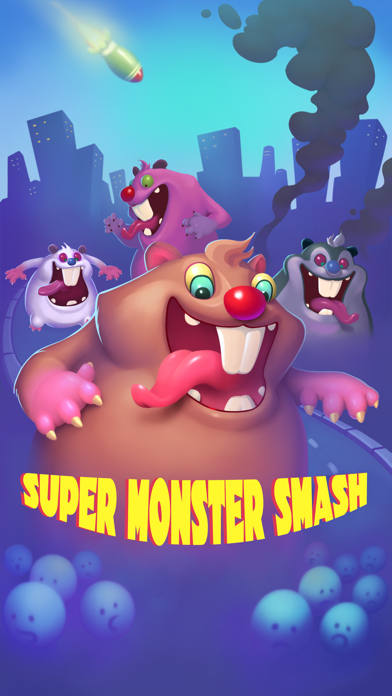 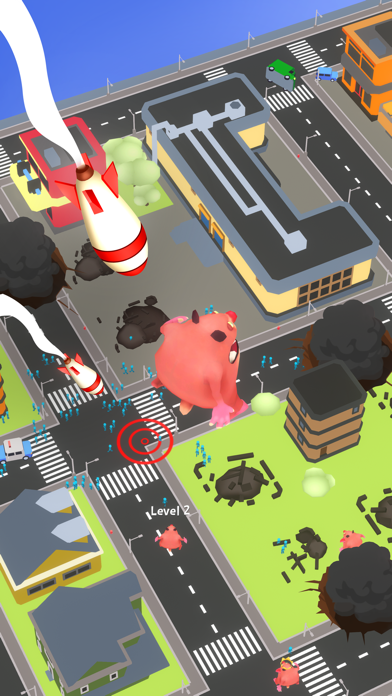 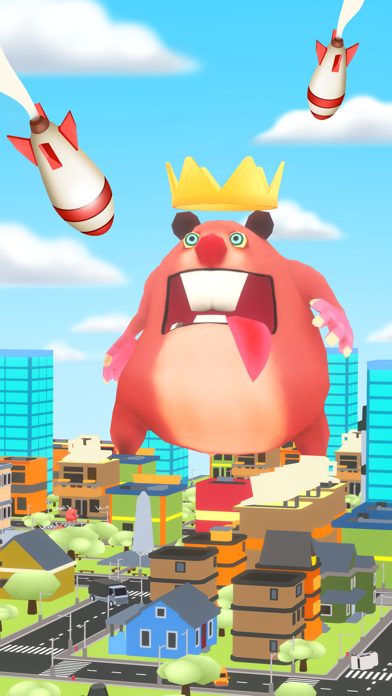 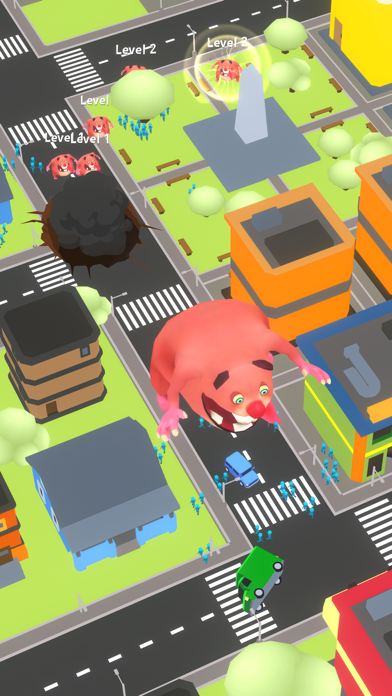 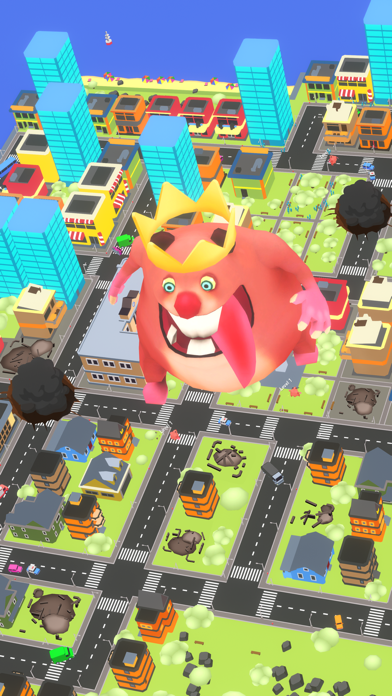 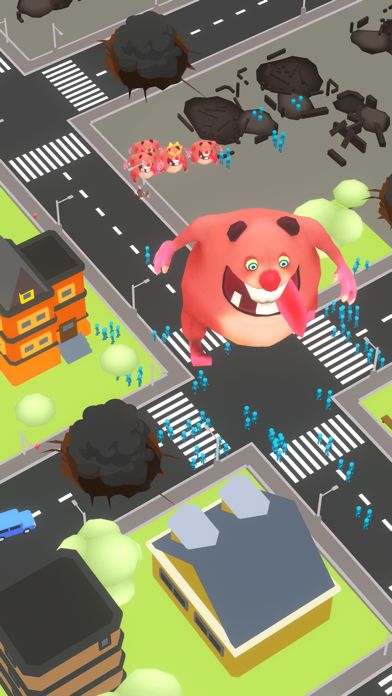