Currently, there is a growing acknowledgement of the ocean's importance and its influence on the climate and on the well-being of the planet, with many news articles and headlines commenting on the problems associated with the ocean. Since the Intergovernmental Panel on Climate Change announced in 1995 that anthropogenic climate change had become discernible, numerous independent studies have emerged confirming that anthropogenic climate change is underway, thus indicating a scientific consensus over the reality of global warming. A better public understanding of the ocean is necessary since one of the explanations for the public's low level of concern about climate change is the lack of public understanding of the problem. Thus, this application intends to improve the students' knowledge of topics such as eutrophication, sea-level rise and plastic ocean. 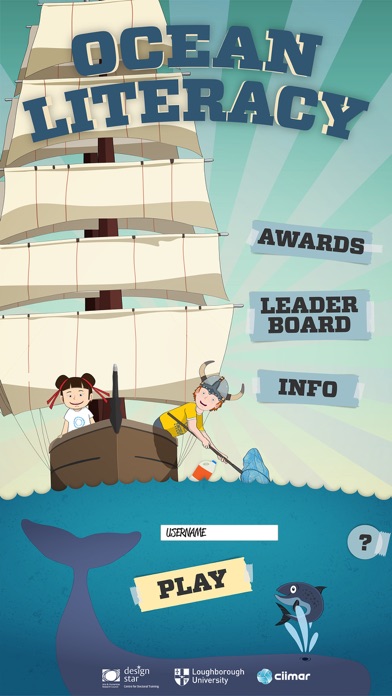 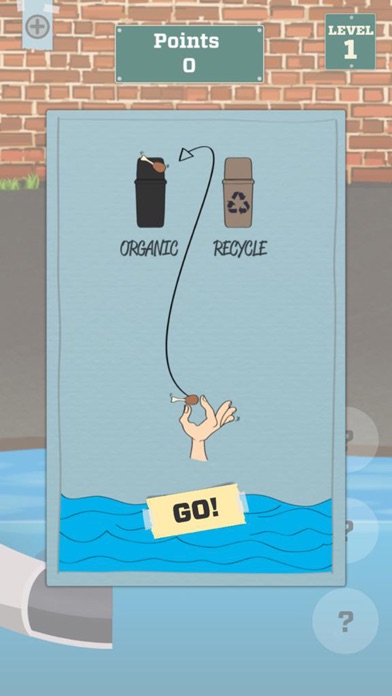 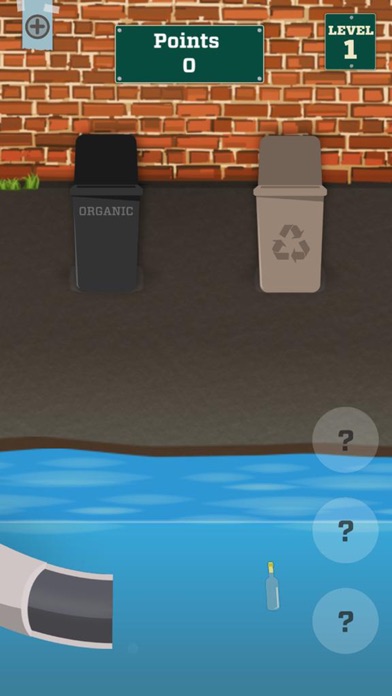 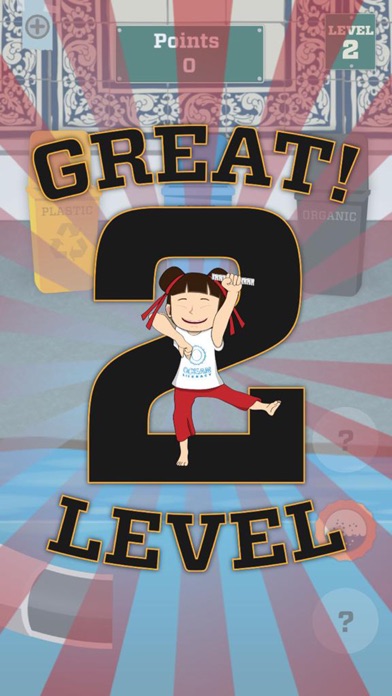 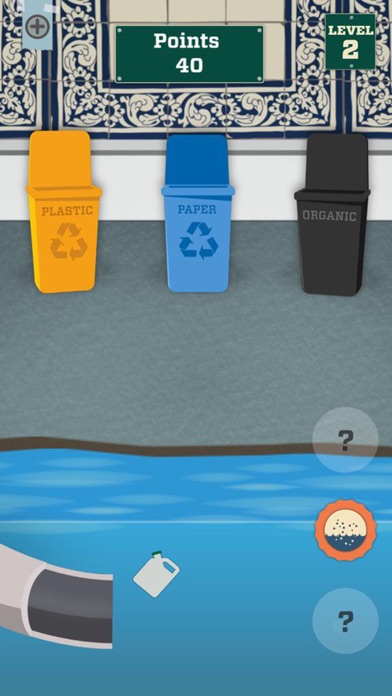 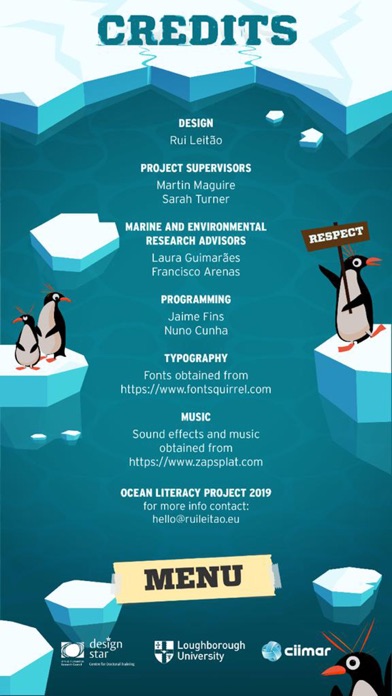 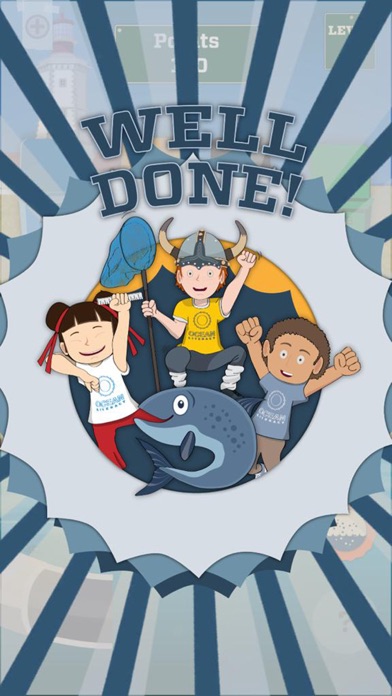