WingMate is an unofficial companion app for the award winning board game Wingspan, designed by Elizabeth Hargrave and published by Stonemaier Games. The app lets you: * assign a name and action cube color for each player, and order the players based on seating position * select an Automa player as one of the five players as well as difficulty * pick or randomly draw the end-of-round goal tiles * randomly draw the starting player and show the first player for each round * display Automa moves based on the Automa cards included in the game. Automatically tracks face-down birds, eggs and end-of-round cubes * score each player's total for the end-of-round goals, and then display the action cubes on the goal card * total each player's points per category (birds, bonus cards, end-of-round goals, eggs, food on cards and tucked cards) * automatically sum the values of each bird you score by tapping the point value of each bird * show and share a summary of the match results The free version of WingMate lets you explore how the app works. To fully score a match, you need to purchase the 'Scoring Unlock' via an in-app purchase on the WingMate Store. For solo play, the free version lets you preview the Automa player. To play a full match, you need to additionally purchase the 'Automa Unlock'. WingMate requires iOS 11.0 or later. WingMate is not an official Stonemaier Games product, and is created with permission of Stonemaier Games. Special thanks to Elizabeth Hargrave, Jamey Stegmaier and Natalia Rojas, Ana Maria Martinez Jaramillo, and Beth Sobel for creating Wingspan, and David Studley and the Automa Factory for creating the Automa. Cardenio Modern by Nils Cordes and Bebas Neue by Font Fabric are used under their respective licenses. 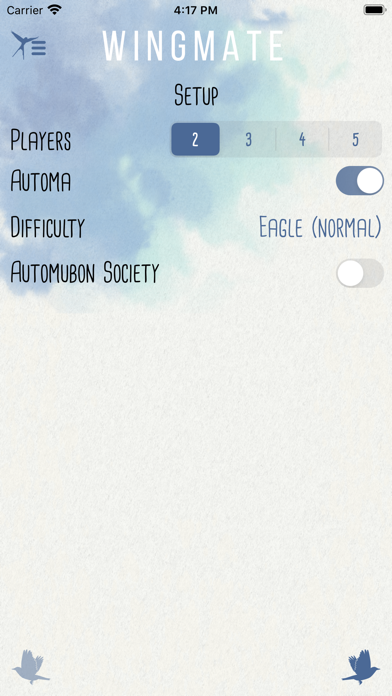 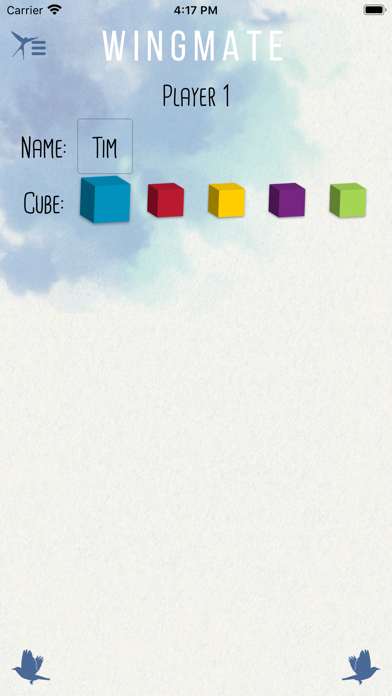 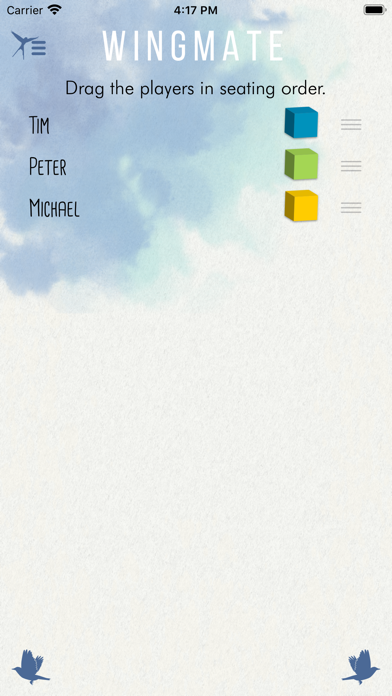 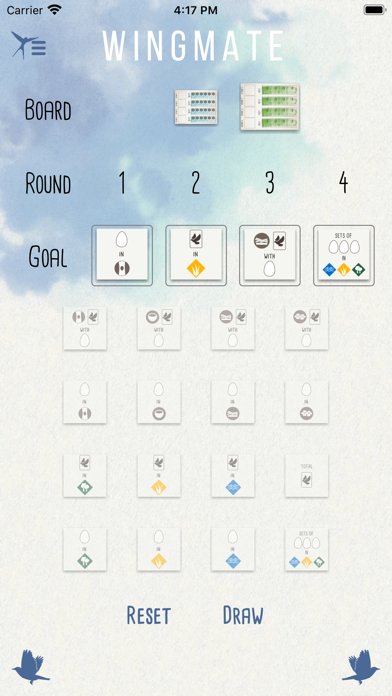 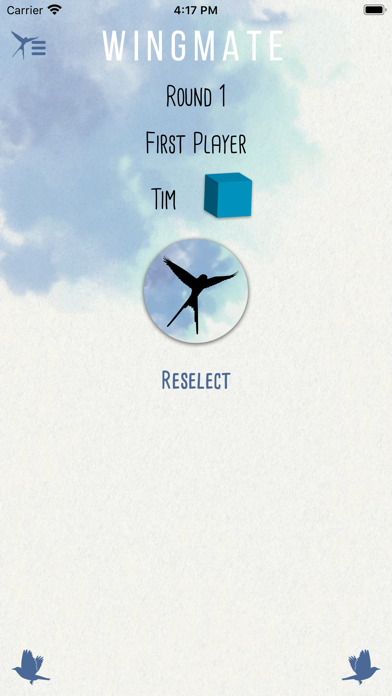 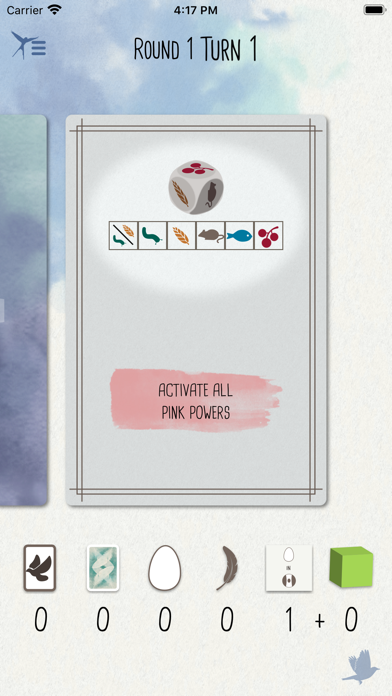 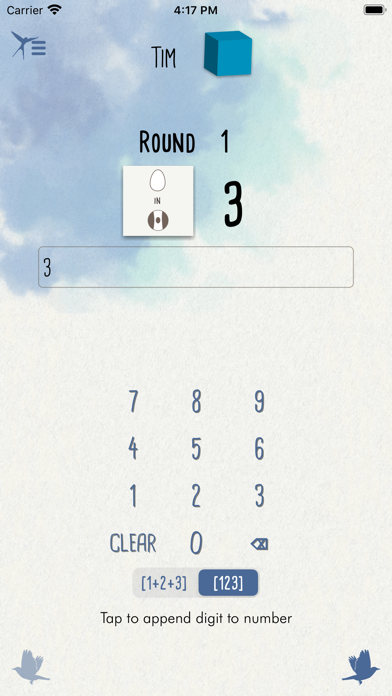 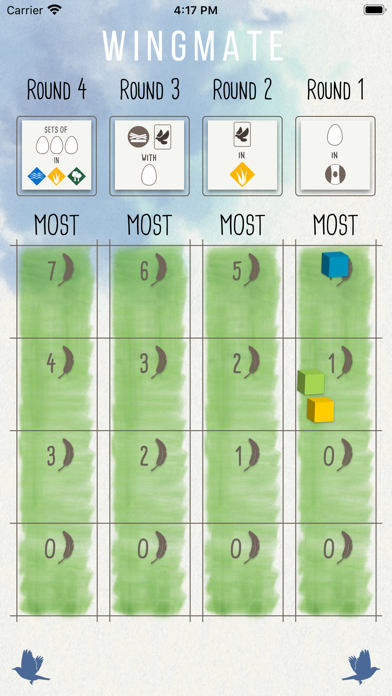 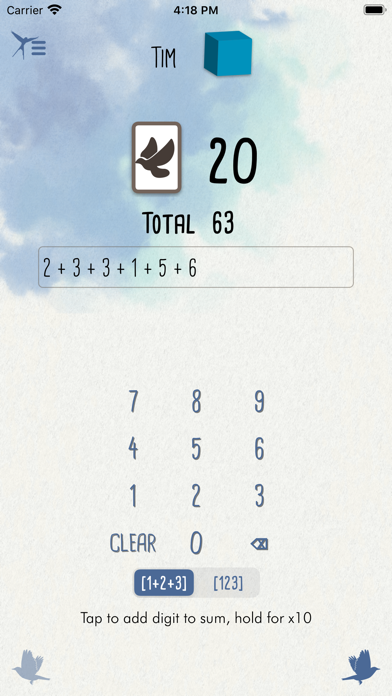 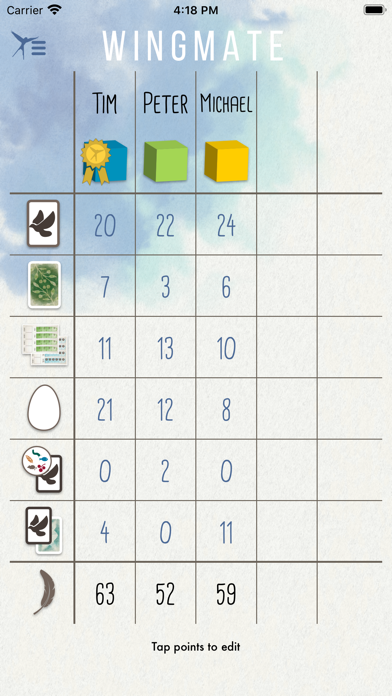