Create custom leagues and lead your team to a title! On Paper Sports Hockey brings you the ability to customize almost every aspect of the game to play it how you want to play it! Create your own teams, create your own players and build out your own leagues! FRANCHISE MODE infinite number of seasons to build your team to win a title. Franchise mode offers multiple seasons with in season trades and free agency and a full off-season with retirements, draft and player resigning so that you can build your team how you want it. Want to run a college style season? Check out the options menu where you can switch the season style! The college mode takes away the ability to trade or sign free agents but adds a way to recruit based on your teams success! EDIT ROSTERS Complete capability to edit rosters! Edit your teams name, give them a new logo and work on their roster! You can also edit the players information with the ability to change their name, face, height, position, and all of their specific skill ratings! CREATE TEAMS AND PLAYERS Create your own teams and your own custom players! Easily delete and add custom teams to create your own leagues to play out how you want. Easily create a team with a name a logo and a rating! DOWNLOAD CUSTOM ROSTERS Check out the custom roster tab for featured community rosters! SLIDERS Check out the sliders menu to adjust the game to play exactly how you want it! 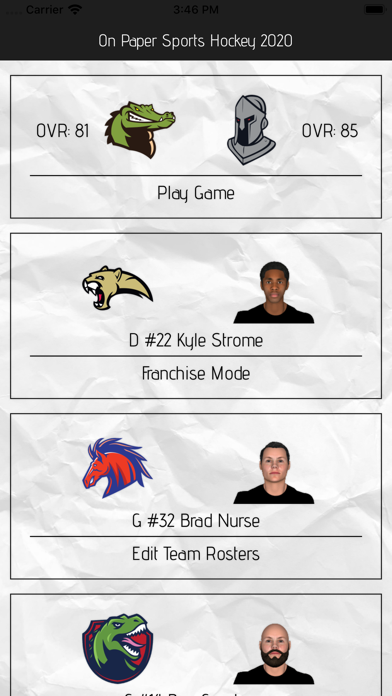 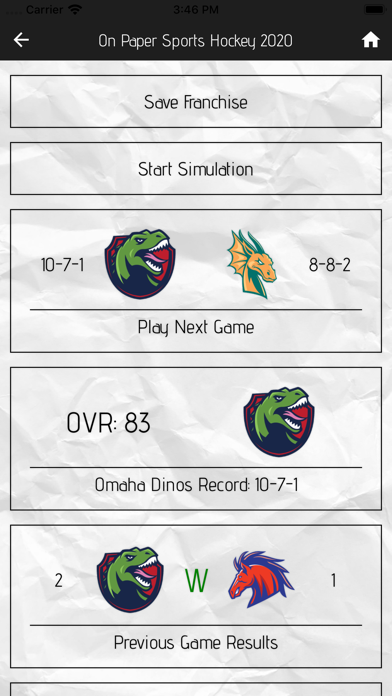 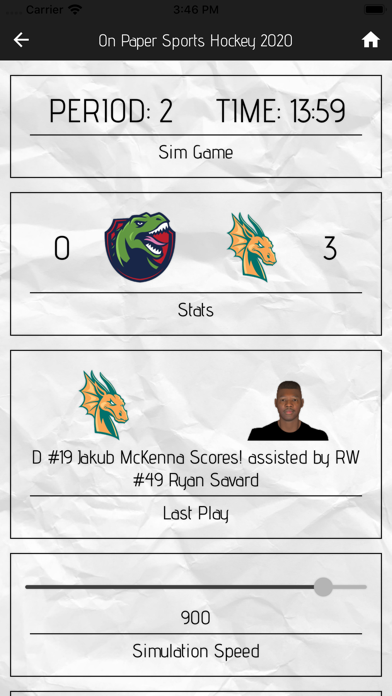 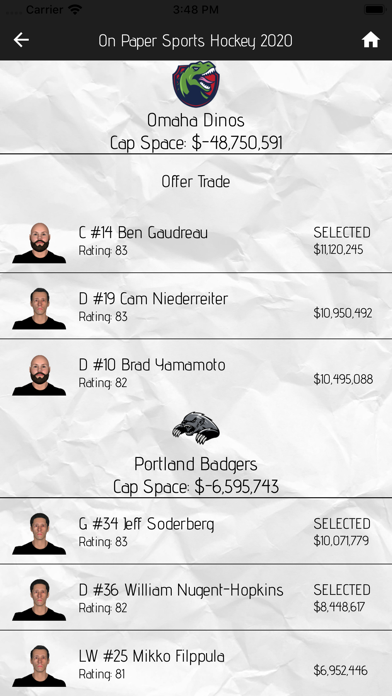 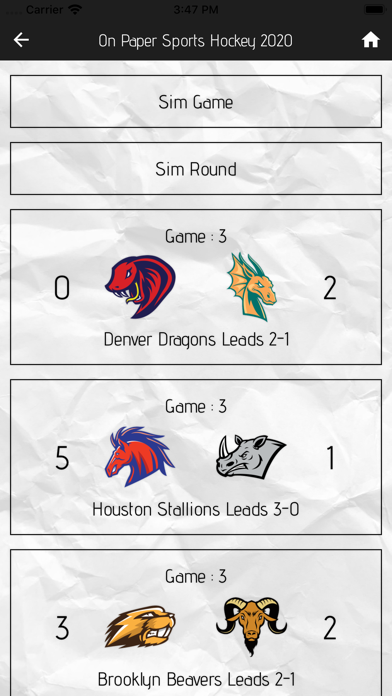 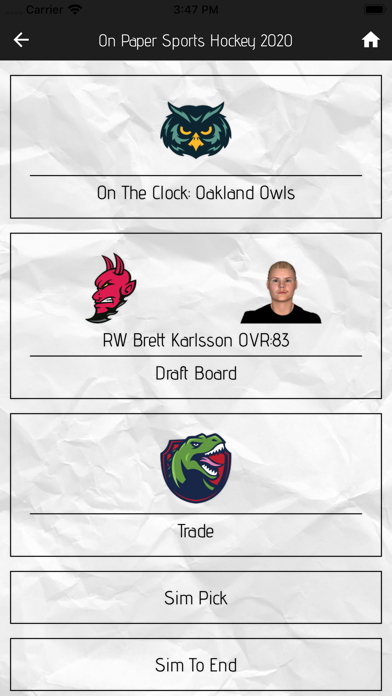 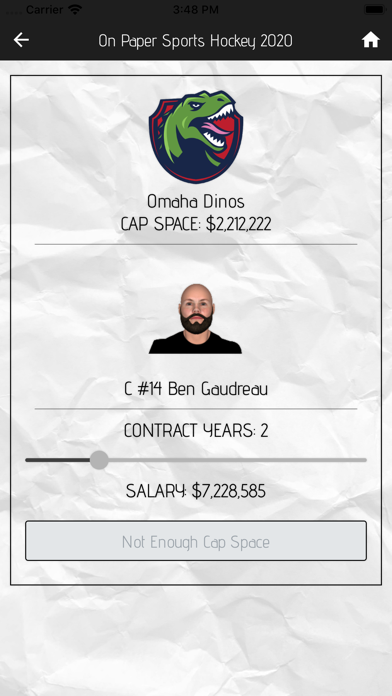 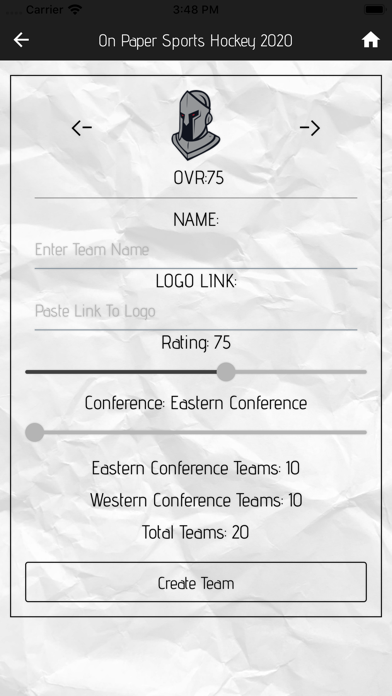 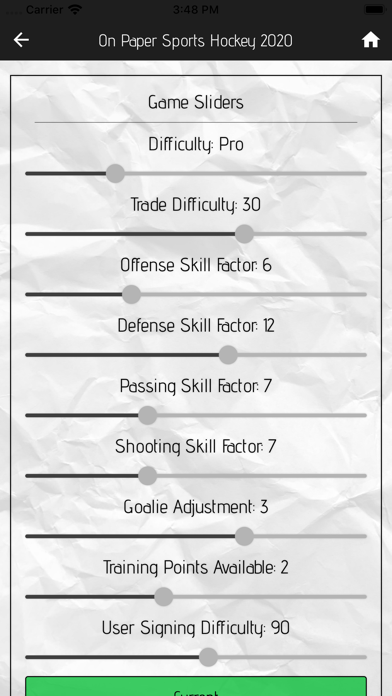