Shaurya is an initiative to connect the civil society with the Indian defence forces like Indian Army, Indian Air Force & Indian Navy. We pledge to create a society which cares and respects not only in words but in reality & in every moment with their Bravehearts in uniform guarding their borders against the intruders risking their lives each and every second. By this app, you can donate blood to the tri forces directly and support them & their near and dear ones so they can guard the borders without any second thought. By this app, you can get to know the latest and unknown stories about the Indian Defence Forces which generally we don't know because of our biased media. Also, we intend to help those who are preparing to join the forces or who want to join but don't know how? 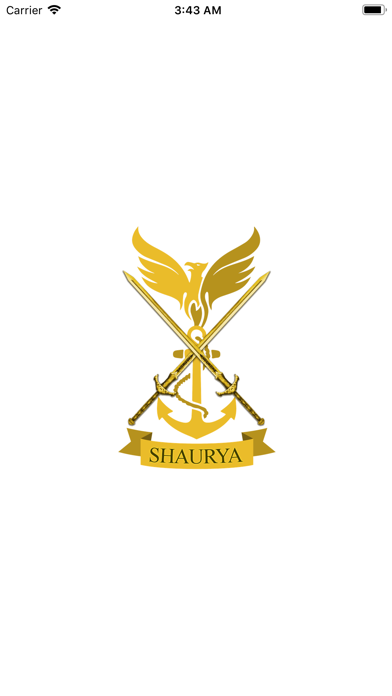 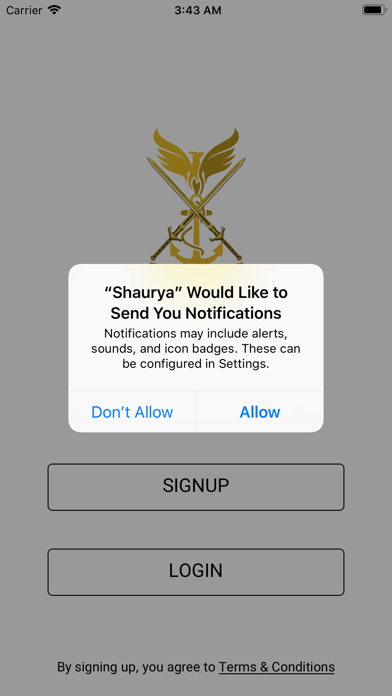 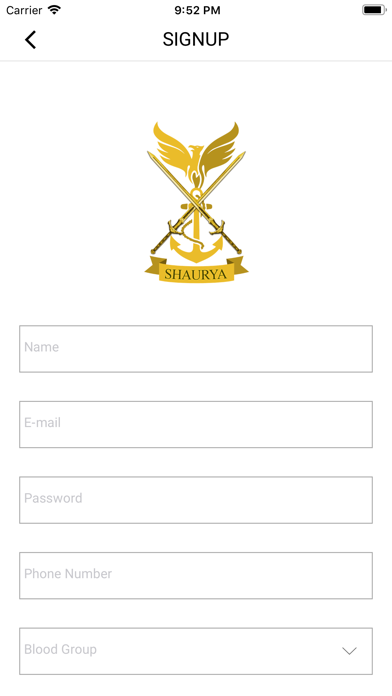 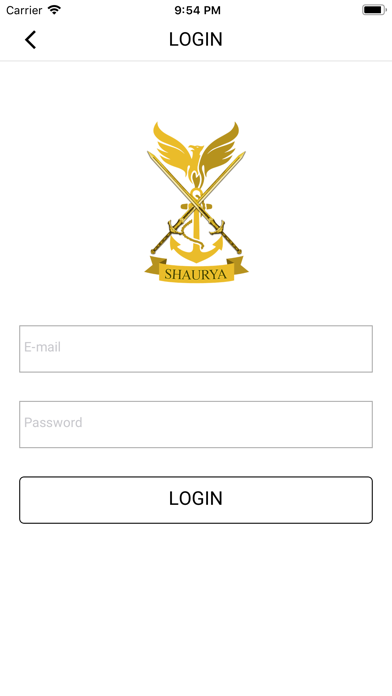 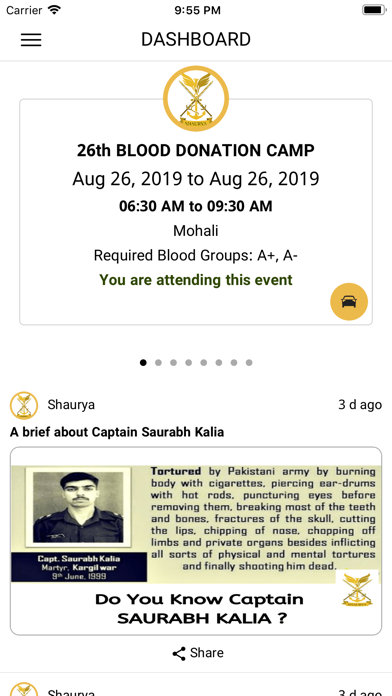