Football Teasers 5 is the latest addition to the Football Teasers series. Whether you are travelling to a game, in the pub on a Saturday night or bored in work on a Friday afternoon, Football Teasers is the ultimate football trivia app for any football fan. Football Teasers 5 contains 3000 football trivia questions from all areas of the game. From the Premier League, to the Champions League to tricky team mates questions. The Football Teasers database is constantly growing and questions are added daily. Football Teasers aims to really make you think. Can you name the four players with a surname beginning with the letter ‘G’ who won the Premier League in the 1990s? Or the first five African players to score Premier League hat-tricks? The app includes: - Daily Teasers - New questions which are added daily. - Weekly Quizzes - Every Friday a new quiz will allow you to play in the Football Teasers league. These quizzes are timed to really put you under pressure. - Create your own league - As well as competing in the Football Teasers league you can can also create custom leagues so you can compete against family, friends and work colleagues. - Club Leagues - Join your favourite club league and compete against your fellow fans. There are leagues for all major English club sides. - Top Teasers - Play the most popular questions at the touch of a button. - Categories - All questions are categorised into over 70 categories so it is easy to play questions about your club or your favourite footballing topic. The range of categories is broad. From all major Premier League teams, to all major competitions, promotion, relegation, sponsorship, nicknames and team mate questions. - Current Rankings - Are you a Champions League player, a mid table player or relegation fodder? Play our quizzes, gain your ranking and see! Do you know more than your friends? - Your Favourites - Easily bookmark questions for later. - Share - Easily share questions via SMS, Email, WhatsApp, Twitter or Facebook. 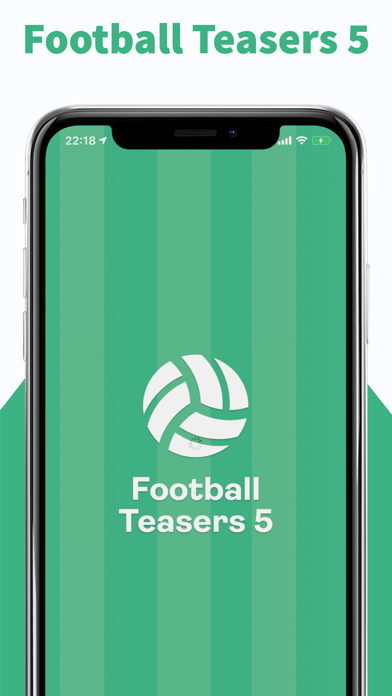 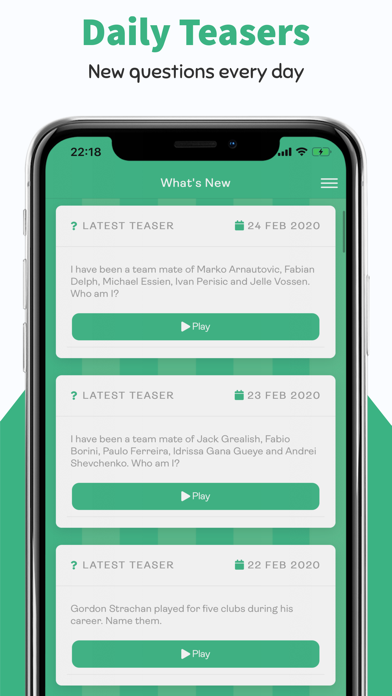 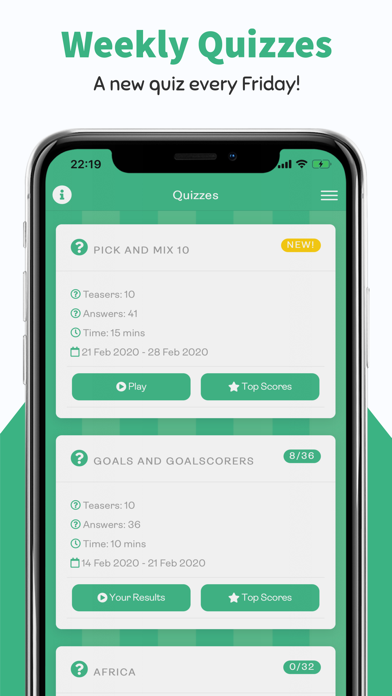 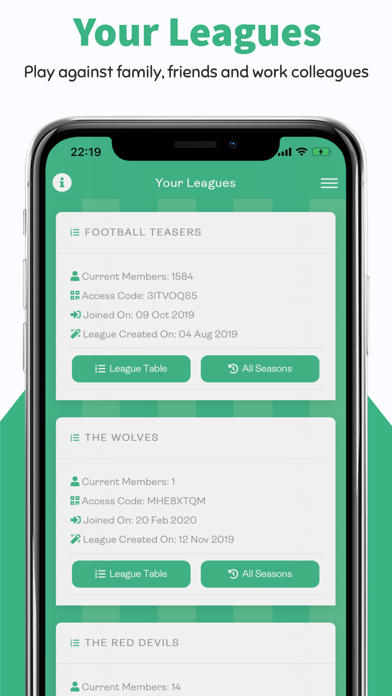 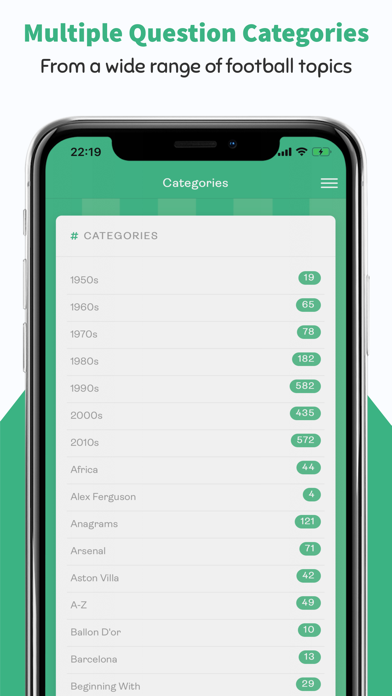 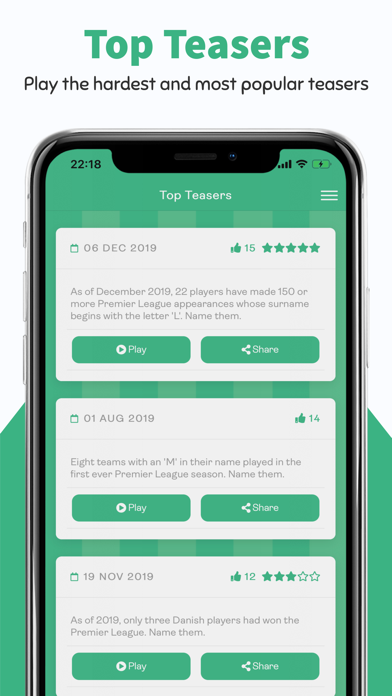 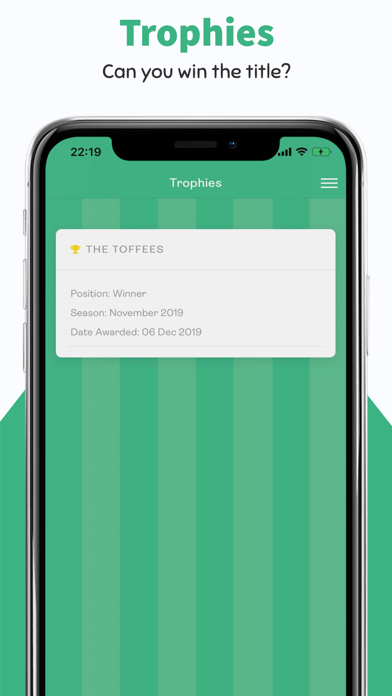 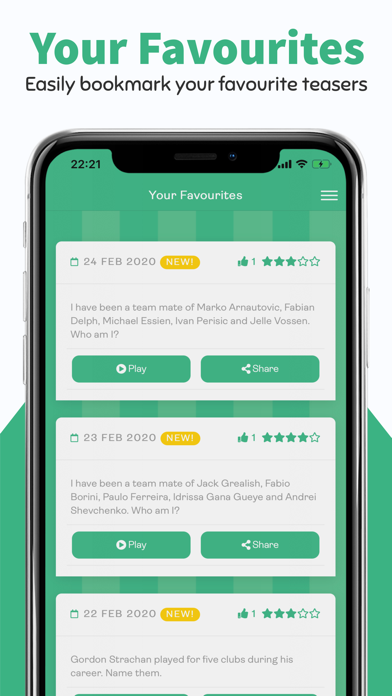 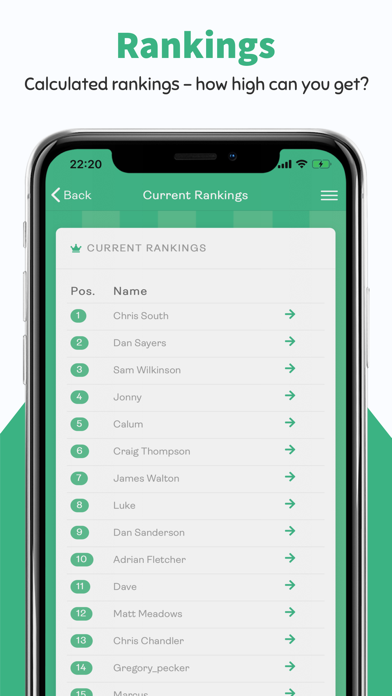 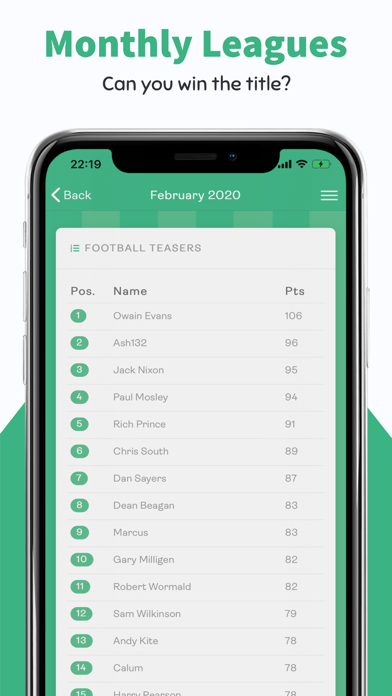