Welcome to Delta Force! Enter the War Zone Colosseum and fight for glory! Fight with armed players around the world in this fun multiplayer game. A game of chase, run and kill! Chase your opponents under the war zone. Shoot at them to take them down. When you fire a shot to your enemies , they will come after for you too! «World-Wide Battle» Online fight against four rivals around the world! With high-speed matching, you can casually battle at any time. «Friend battle» Battle with friends and family on the spot! -How to Play- 1. Swiping the screen in the direction of travel will advance the player character. 2. Press and hold the screen to fire bullets. 3. You can damage the block by firing the blocks. 4. Take the item to power up your armor. 5. Limited game time for each stage. 6. The player who survives to the end becomes the winner. 7. Change the appearance by changing the skin! - Recommended playing environment - We recommend to play under Wi-Fi connection to have stable connection with others. Recommended for people like · likes to play multi battle · likes to compete with friends · Enjoys Battle Royale game 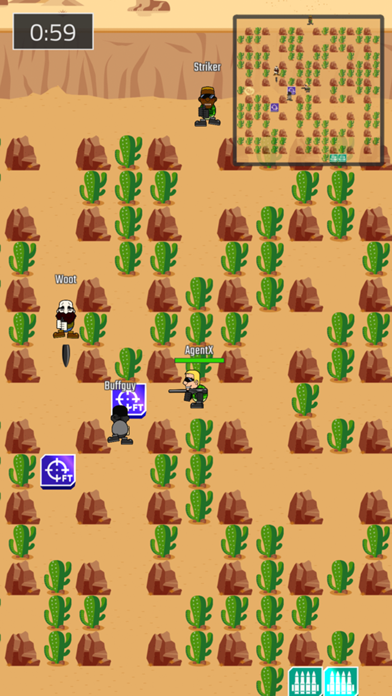 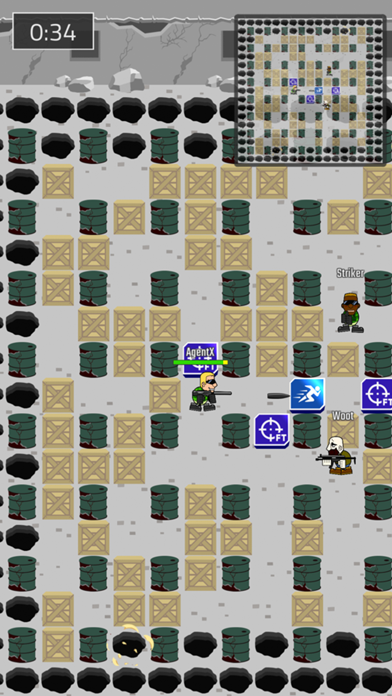 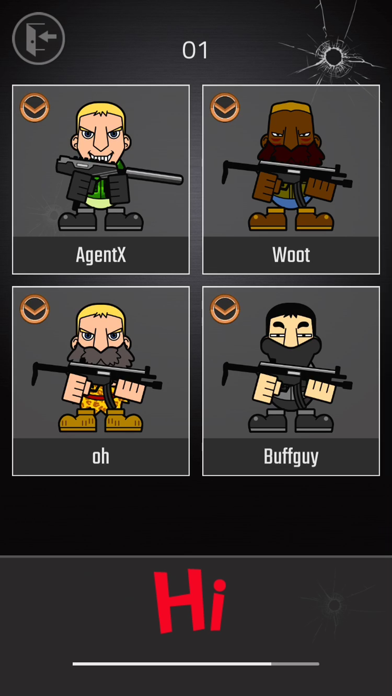 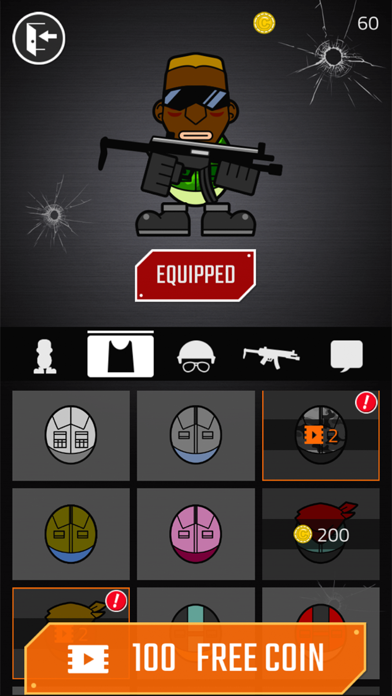