About Amblyopia Amblyopia, otherwise known as lazy eye, is a disorder of the visual system that is characterized by poor or lack of vision in an eye that is otherwise physically normal, or out of proportion to associated structural abnormalities. It has been estimated to affect 1–5% of the population. Amblyopia means that visual stimulation either fails to transmit or is poorly transmitted through the optic nerve to the brain for a continuous period of time. It often occurs during early childhood, resulting in poor or dim vision. Amblyopia normally affects only one eye, but it is possible to be amblyopic in both eyes if both fail to receive good, clear visual images. Detecting the condition in early childhood increases the chance of successful treatment. Vision Simul At the same time, vision is the basis of binocular vision. Through training, it can help patients receive visual information from both eyes in a balanced manner, establish normal simultaneous visual function, prevent the recurrence of amblyopia, and lay the foundation for the establishment of fusion function and stereoscopic vision function. Please do not hesitate to contact us if you have any questions, ideas or suggestions. Email: bricksoft@gmail.com Facebook: http://www.facebook.com/bricksoft Twitter: http://twitter.com/bricksoft 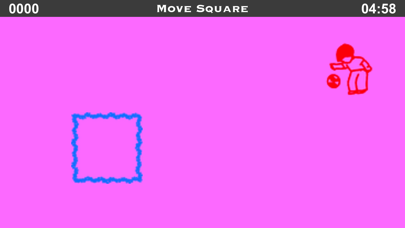 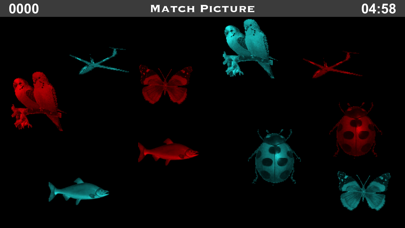 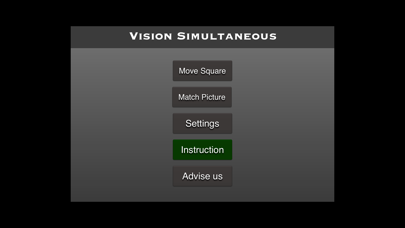 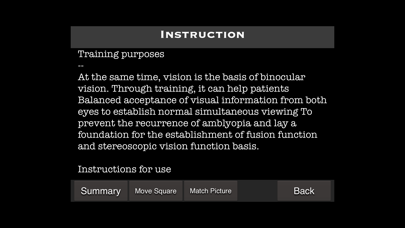